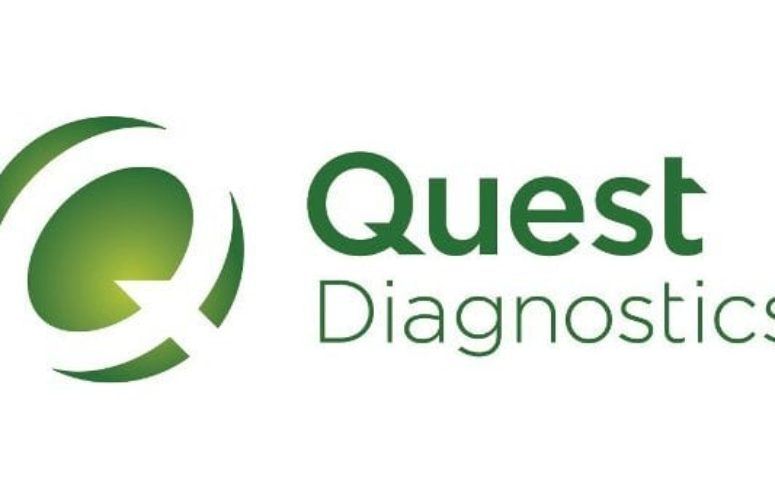 At a ceremony at the company’s flagship clinical laboratory in Teterboro, the company’s chairman, president and CEO Steve Rusckowski presented Health In Your Hands grants of $50,000 to representatives from each organization. Paul Brown, M.D., founder and former CEO of Quest’s predecessor company Metropolitan Pathology Laboratory, Inc. or MetPath, established in April, 1967, was also recognized at the event.

“Fifty years ago this month, Paul Brown began our company with the simple idea of finding a better way to deliver diagnostic insights that can empower better health. From this concept, Quest Diagnostics has evolved to be the leading provider of diagnostic information services, whose expertise, innovations, scale and speed have been at the center of the U.S. healthcare system for the past half-century,” said Mr. Rusckowski. “Our 43,000 employees are dedicated to meeting the coming challenges in healthcare and making this a healthier world.”

Quest Diagnostics was founded in April 1967 as Metropolitan Pathology Laboratory, Inc. (MetPath) in a two-bedroom apartment in Manhattan to provide better lab testing to area hospitals. Corning Glass Works acquired the company in 1982, grew the business through hundreds of acquisitions and later spun it off as a publicly traded company under the name Quest Diagnostics, at the beginning of 1997.

Over the span of 50 years, Quest has developed countless innovative diagnostic information services, with several firsts for clinical laboratory tests in areas such as women’s health, genetics, infectious diseases and cancer. Last year, the company was the first commercial laboratory to receive U.S. Food and Drug Administration emergency use authorization for a molecular Zika test.

Today, Quest provides thousands of laboratory services, from genetic tests to predict cancer risk to biological tests for diabetes and heart disease, to empower people to take action to improve health outcomes. Derived from the world’s largest database of clinical lab results, the company’s diagnostic insights reveal new avenues to identify and treat disease, inspire healthy behaviors and improve healthcare management. One in three American adults and one in two physicians and hospitals use the company’s services each year.

Quest is recognized as a leading company by organizations and publications, such as Fortune, Barron’s, the Dow Jones Sustainability Index and others. The company is the only diagnostic information services provider ranked among Forbes Most Admired Companies. Quest had $7.5 billion in revenues in 2016.

BD to Acquire CareFusion for $12.2B