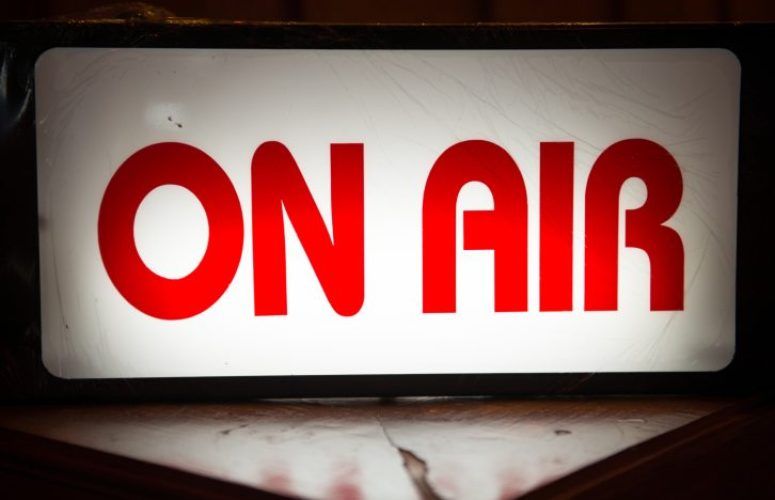 Centenary College of Hackettstown and Philadelphia public radio station WXPN 88.5, owned by the University of Pennsylvania, have jointly announced a sales agreement and transfer of ownership for the broadcasting license of WNTI 91.9 FM, the public radio station owned by Centenary College, to WXPN. WXPN’s award-winning music programming will be broadcast on WNTI starting at noon ET on Thursday, October 15.

“We are pleased to reach this agreement with WXPN, which preserves a strong voice for great music in our region and opens new horizons for the WNTI community and for Centenary College,” said Dr. Barbara-Jayne Lewthwaite, President of Centenary College. “WXPN brings exceptional resources and expertise in public radio and a deep commitment to serving the needs of listeners and supporting local artists. Centenary will continue to operate its own Internet radio station at WNTI.org to enhance our curriculum and involve students and community volunteers in programming. Centenary students will be afforded opportunities to intern at WXPN at the University of Pennsylvania. We intend to reinvest the proceeds from the license sale in building Centenary’s academic offerings, to support student recruitment and retention, and fuel Centenary’s role as an economic engine in Warren County, New Jersey.”

Roger LaMay, WXPN General Manager, said, “WXPN was approached with notification of the proposed sale of WNTI. Although we were not looking to purchase another radio station, we quickly realized that WXPN was the best option to preserve WNTI’s long tradition of musical discovery for listeners in Northern New Jersey and Northeastern Pennsylvania. We will extend WXPN’s demonstrated commitment to local artists, music and events in the communities we currently serve to the WNTI community, and will apply our deep experience in public music radio management to strengthen its overall operations. In the long term, we expect this transaction to benefit our artists and audiences, and strengthen WXPN’s financial sustainability.”

WXPN produces NPR’s most popular program of popular music, World Cafe, which was heard on WNTI twice daily and will remain part of its music programming.

The Public Service Operating Agreement will start at noon ET on Thursday, October 15, 2015. WXPN programming will begin at 91.9 FM at that time. FCC approval of the transaction is expected to take 60 to 90 days after the filing.

Sale price is $1,250,000 in cash and another $500,000 in underwriting value over 10 years.Public Media Company represented WXPN/University of Pennsylvania throughout the transaction. Centenary College was represented by Patrick Communications.