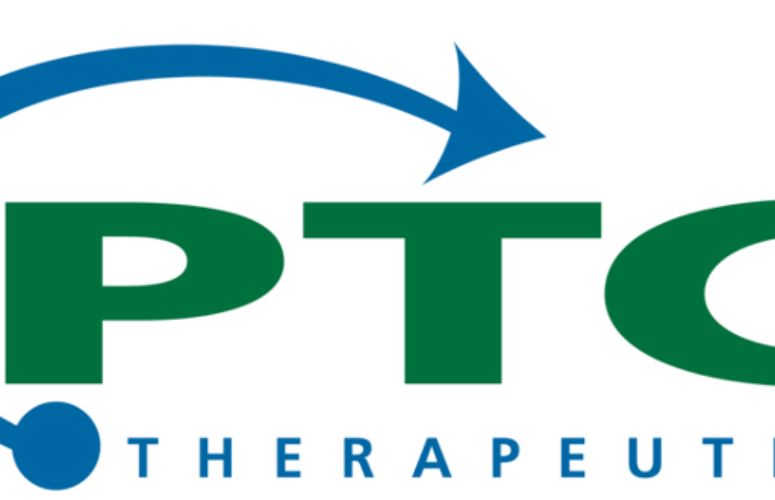 “I am extremely pleased to announce these promotions. Both Marcio and Christine have been instrumental in the growth of PTC into a global organization with multiple products.  In his tenure at the company, Marcio has demonstrated expertise in product launches and strategic leadership capabilities across our corporate and commercial planning efforts,” said Stuart Peltz, Ph.D., chief executive officer, PTC Therapeutics, Inc. “Since joining PTC, Christine has been an invaluable asset to PTC and leads a strong financial team with broad public company expertise. These promotions increase our operational and strategic efforts for continued commercial growth to deliver on our mission to develop and commercialize innovative therapies for Duchenne muscular dystrophy and other rare diseases.”

Mr. Souza joined PTC in July 2014 as vice president of global marketing and was subsequently senior vice president and head of global product strategy since June 2016, where he was responsible for serving as the chair the integrated program teams as well as leading the global marketing, market access and health economics areas.  Prior to joining PTC, Mr. Souza was the executive director of marketing for NPS Pharmaceuticals where he led the launch preparations for NATPARA®. Previously, he has worked for Shire HGT in positions of increasing responsibilities in LATAM, U.S. and globally in several rare disease areas. Mr. Souza holds a pharmacy and biochemistry degree from University of Sao Paulo and has received his MBA from Fundacao Dom Cabral in Brazil.

Ms. Utter joined PTC in 2010 as the assistant controller and advanced with increasing responsibilities and positions to her most recent position as senior vice president, finance, in January 2017. From 2005 until 2009, Mrs. Utter was the assistant corporate controller of Barrier Therapeutics. Prior to 2005, Ms. Utter held positions as a financial analyst at Engelhard Corporation and as an auditor at both Ernst & Young LLP and Arthur Andersen. Ms. Utter holds a B.S. in accounting from The College of New Jersey, and is a certified public accountant.

Tumi Stockholders On Board with Samsonite Acquisition Plan