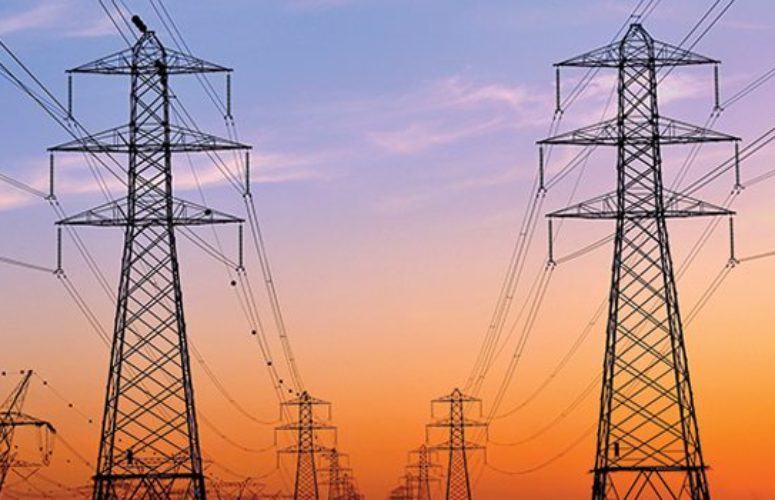 Newark-based PSEG today announced Bill Levis intends to retire as president and COO of PSEG Power (a PSEG operating subsidiary), in the third quarter of 2017.

Levis began his tenure at PSEG in 2007, following stints at Exelon, Ontario Hydro and Carolina Power and Light.

In a statement published on PRNewswire, Ralph Izzo, chairman, president and CEO, PSEG, said, “”Bill’s leadership at Power occurred during a time when the industry faced tremendous challenges.  I have greatly valued his counsel during these past 10 years. I, along with the rest of the company, thank him and wish him well in his retirement.”

PSEG reportedly has a succession planning process, and is not expected to make any announcements regarding Levis’ successor at this time.