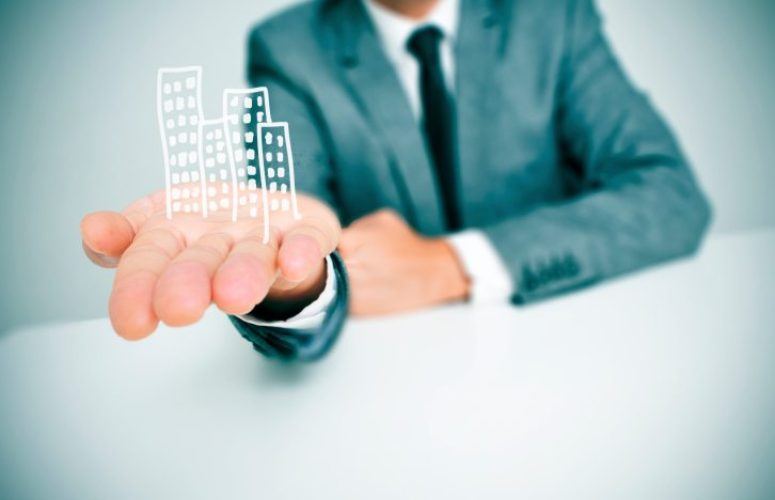 Newark-based Prudential Financial, Inc. announced today a series of leadership changes for its annuities and group insurance operations, which will take effect on December 7.

Bob O’Donnell, currently head of Prudential Annuities, has been tapped to lead a new organization that will focus on innovation and development of new growth opportunities across all of Prudential’s U.S. business operations.

“This series of leadership changes illustrates the deep bench of talent we have developed across the leadership team of our U.S. operations,” said Stephen Pelletier, executive vice president and chief operating officer of Prudential’s U.S. Businesses. “Bob, Lori and Andy are consummate leaders, and will help to continue our strong business momentum in the U.S. and to seize new opportunities for growth.”

O’Donnell joined Prudential in 2003, following the company’s acquisition of American Skandia, where he had been a member of the Product Development Department since 1997. Prior to assuming his role as president of Prudential Annuities in 2012, O’Donnell was the operation’s vice president of product, investments, and marketing, and was responsible for its strategic development. He is also one of the founders of the Annuities Innovation Team. Prior to joining American Skandia, O’Donnell was with Travelers Insurance Company and Mass Mutual in finance and asset management roles. He earned his bachelor’s degree in Economics from Fairfield University and an MBA in Finance from Rensselaer Polytechnic Institute.

“Bob drove the spirit of innovation for which Prudential Annuities has become known and helped the operation develop into a recognized market leader,” said Pelletier. “He will bring this same commitment to innovation, openness to ideas and collaboration to his leadership of our new organization.”

Fouché joined Prudential as head of its Group Insurance operation in 2013. Previously, she served as president and CEO of Fireman’s Fund Insurance Company, and held several other senior leadership positions in its commercial and specialty insurance divisions. Prior to Fireman’s Fund, Fouché spent several years in a variety of underwriting, product management, and strategic marketing roles in the Chubb Specialty Insurance Division, and served as a management consultant with The Parthenon Group, advising senior executives of mature businesses and start-up companies on corporate strategies. Fouché earned an MBA from Harvard Business School and a Bachelor of Arts degree in History from Princeton University, with a certificate in American Studies.

“Lori has brought a disciplined focus on business fundamentals to our Group operation and established a strong foundation for future growth,” said Pelletier. “She will bring the same sharp focus and insight to Annuities and help to position that unit for even greater success.”

Sullivan joined Prudential in 2011 and has been responsible for the underwriting, claims and service organizations within the Group business. Prior to joining Prudential, he served as a senior vice president with CareFirst BlueCross BlueShield, where he was accountable for the individual and senior business segments. Prior to CareFirst, Sullivan held several senior positions within CIGNA, including leading the individual and small business healthcare segments. He earned an Executive MBA from the University of Delaware and a Bachelor of Science degree in mechanical engineering from the United States Naval Academy.

“Andy has been a valued and influential leader within Group Insurance,” Pelletier said. “With his deep knowledge of the business, he is ideally suited to lead the organization as it works to build an even more successful future.”