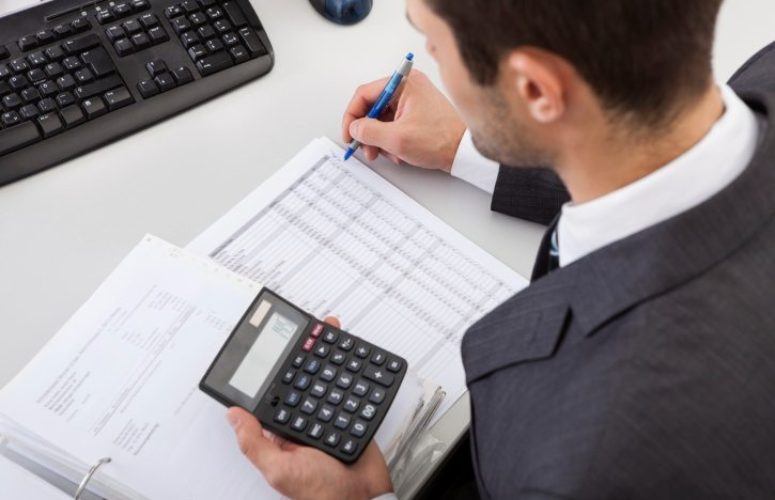 Newark-based Prudential Financial, Inc. announces that it has entered into a memorandum of understanding with Inversiones La Construcción S.A. (ILC), the investment subsidiary of the Chilean Construction Chamber, to acquire an indirect ownership interest in Administradora de Fondos de Pensiones Habitat S.A. (AFP Habitat), a provider of retirement services in Chile that trades under the symbol HABITAT CI on the Santiago Stock Exchange. Prudential would expect to acquire indirectly between approximately 34 and 40 percent of AFP Habitat from ILC, depending on the results of a pre-closing partial tender offer by ILC to acquire additional shares of AFP Habitat from public shareholders. Prudential would acquire its indirect interest in the AFP Habitat shares from subsidiaries of ILC for 925 Chilean Pesos per share, for a total purchase price of approximately US$530 million to US$620 million at current exchange rates. It is expected that the transaction would result in equal ownership positions for Prudential and ILC, with a controlling stake in AFP Habitat held through a joint holding company. The transaction, which is subject to certain conditions, including receipt of regulatory approvals, is expected to close in the first half of 2015.

“Upon completion, this strategic partnership with ILC will help Prudential expand its presence in Latin America and participate in the growing Chilean pension market,” said Bill Yates, President of the Latin American region for Prudential. “ILC has a long track record of operating excellence, and shares Prudential’s values and long-term commitment to provide high-quality service to customers. We are pleased to have this opportunity to enter Chile with a distinguished local partner like ILC.”