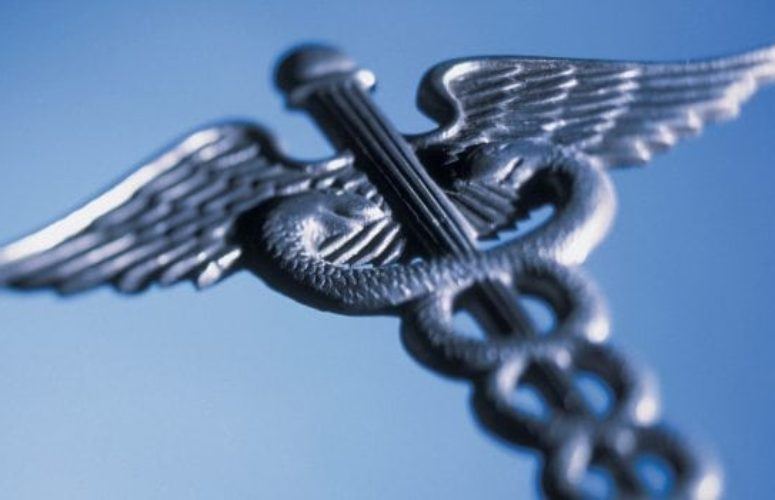 “The Ebola epidemic is the largest in history, affecting multiple countries in West Africa, as well as here in the United States,” said Lata Reddy, vice president of Corporate Social Responsibility at Prudential and president of The Prudential Foundation. “Relief efforts are underway, but the organizations working on the front lines need greater financial support to contain this crisis. Prudential’s support of the UNICEF Bridge Fund, Doctors Without Borders, the U.S. Fund for UNICEF and University Hospital will serve to strengthen their efforts to help save lives and stem the spread of this deadly virus.”

Prudential is directing the bulk of the funds to combat Ebola in the areas that are hit hardest in West Africa. The $6 million investment to the UNICEF Bridge Fund will support the needs of health care workers who are on the ground battling the disease by funding the purchase of Personal Protective Equipment. The demand for this equipment is currently far outstripping supply and is putting health care workers at risk. This investment will help close the gap.

Grant funding to Doctors Without Borders and the U.S. Fund for UNICEF will support the many avenues the organizations are pursuing to stem the advance of Ebola, including medical and educational interventions. Doctors Without Borders is leading the response and providing supplies and medical support to impacted areas. The U.S. Fund for UNICEF, meanwhile, has been working to distribute essential health supplies while spearheading a mobile messaging campaign directed at children and families, designed to counter misinformation about how the virus is transmitted.

Extending support from West Africa to the United States, University Hospital in Newark, New Jersey, will also receive $200,000 in funding from The Prudential Foundation. University Hospital is one of three hospitals in New Jersey serving as primary receiving centers for suspected Ebola cases. The hospital has had a long-standing relationship with the Center for Disease Control and Prevention station based at Newark Liberty International Airport and is the provider of emergency medical services to the airport. The company’s grant directly supports local health care workers by funding the purchase of specialized Personal Protective Equipment.

An affiliate of UNICEF, the UNICEF Bridge Fund is a flexible capital fund that uses investments to expedite services to children in need around the world. The Bridge Fund allows UNICEF to deploy its resources and accelerate the delivery of much-needed supplies. As the Bridge Fund’s biggest funder; Prudential’s new $6 million loan brings its total investment in the Fund to $26 million.