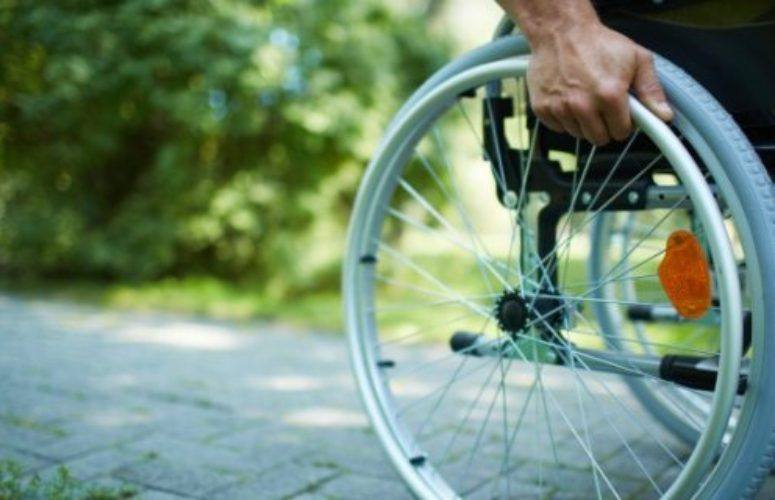 Prudential Awards $1M to the National Organization on Disability

Newark-based Prudential Financial, Inc. announces a $1 million grant to the National Organization on Disability (NOD), a nonprofit that promotes the full participation and contributions of America’s 56 million men, women and children with disabilities in all aspects of life.

The grant, provided through The Prudential Foundation, will help cover the start-up costs for Bridges to a Better Workforce, a new social enterprise launched by NOD to help prepare job seekers with disabilities for specific occupations and provide support services to ensure their success in the workplace. NOD anticipates that Bridges to a Better Workforce will serve more than 2,000 job seekers with disabilities by 2019.

“At Prudential, we are committed to using our resources to help underserved individuals achieve financial security,” said Lata Reddy, vice president of corporate social responsibility and president of The Prudential Foundation. “This grant will help people with disabilities, including veterans, prepare for and secure the high-quality job opportunities they need to strengthen their long-term economic outlook.”

Earlier this month, Prudential was also named the 2015 Employer of Choice by Disability Matters. The award, which was presented by Springboard Consulting at the annual Disability Matters Awards Banquet and Conference, recognizes corporations with successful initiatives to recruit, provide support and market to the disability community.

“We value the partnerships we have with the growing networks around the country that advocate for workers with disabilities,” said Steve Pelletier, executive vice president, COO, U.S .Businesses at Prudential, who also accepted the Employer of Choice award in Boston. “The National Organization on Disability and Springboard Consulting are two of the premier organizations connecting with corporations on disability initiatives in the workforce and marketplace. We are honored to be recognized for our efforts, and we are particularly excited to invest in programs that expand opportunities for people with disabilities to build meaningful careers.”

“We want Prudential to be at the forefront of these conversations,” said Michele C. Green, vice president and chief diversity officer for Prudential. “For us that starts with clearly communicating the value of having every smart mind at the table, and then backing up that commitment in the way that we attract and retain talent, and the way that we show up in the community and the marketplace.”

Prudential’s commitment to people with disabilities extends beyond company walls and into the communities where it operates. In summer 2014, Prudential was the Presenting Sponsor for the 2014 Special Olympics USA Games, which took place in New Jersey. During the weeklong event, 277 Prudential employees volunteered a combined total of 2,538 hours.

The Prudential Foundation is a nonprofit corporation supported by The Prudential Insurance Company of America, an insurance subsidiary of Prudential Financial Inc. of the U.S. The Prudential Foundation advocates for systemic change focused on eliminating barriers to financial and social mobility in the areas of meeting basic needs, connecting people to quality jobs, building personal assets and transforming communities. As a strategic investor, the Foundation makes long-term commitments that yield tangible results through both grants and program related investments.