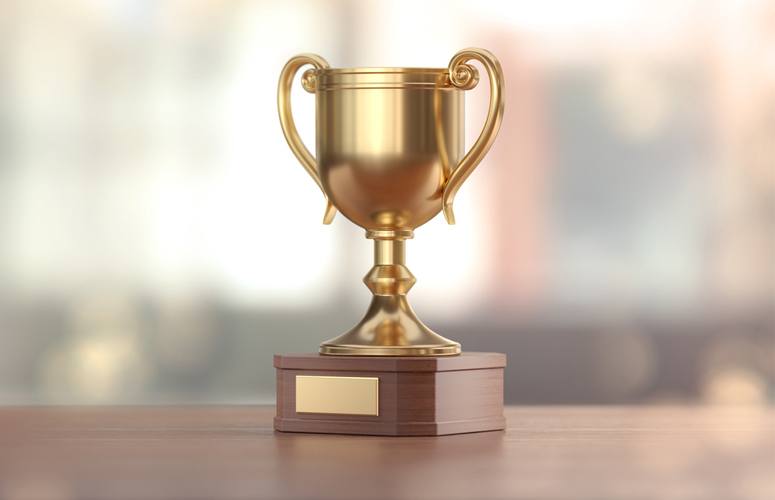 AKCG Public Relations Counselors, based in Glassboro, was awarded Best in Show (Community Relations) for its efforts to promote Trinity Health Mid-Atlantic in a campaign entitled, “Combatting Regional Food Insecurity in Quest to Feed Community.”

“During one of the most challenging years, our industry’s creative storytellers found hope, inspiration and acts of kindness that underscored our collective humanity,” said PRSA NJ President Jemia Kinsey Singleton, who is also president of Kinsey Communications. “As PR professionals, it is our mission to tell the stories that cut through the clutter, answer critical questions and find the emotion behind every ‘why’ so we all can do more together. Our annual Pyramid Awards celebrate this feat.”

Other top winners include:

Madison Vance, a senior at Seton Hall University, was named the 2021 PRSA NJ Future PR Pro of the Year. As part of her application, the South Orange resident developed an integrated PR campaign to introduce a new cola brand to the 18-to-30 U.S. market.

Vance recently devised and executed a PR campaign that helped build the profile of Seton Hall University by successfully promoting its test-optional admissions process and its upcoming virtual open house. The strategy, which leveraged niche markets, yielded 51 media placements in top news outlets and an online reach of more than 1.3 million. The virtual open house yielded 1,211 registrants (+9%) and 580 attendees (+33%).

Next Week’s BioPartnering Event to Be ‘Networking on Steroids’