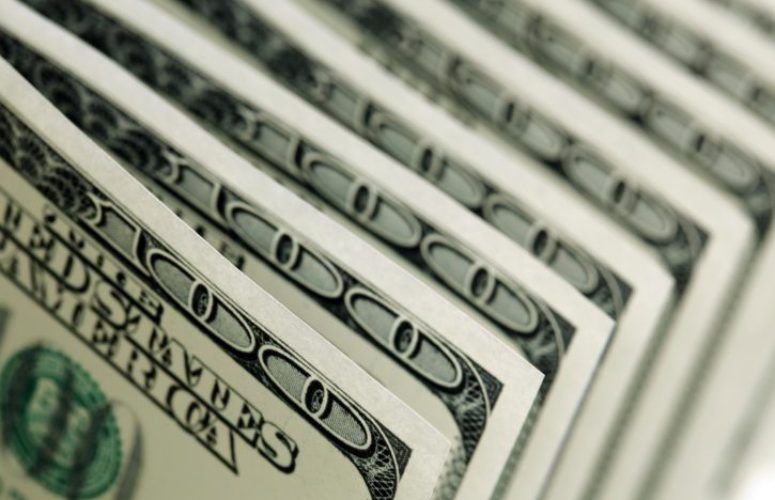 Nearly one-third (31%) of New Jersey businesses plan to borrow money in 2015 and most of them (60%) cited growth as the reason for the loan, according to a survey of more than 300 business owners conducted by The Provident Bank.

In addition to growth, Provident Bank’s 2014 Business Barometer found that companies expect to borrow money this year primarily to buy or lease new equipment (35%) and make capital improvements (33%). Companies also plan to take out loans for acquisitions (17%) and fund staff or office expansion (13% and 9%, respectively).

“Based on the survey results and other positive local forecasts, we expect an increase in lending activity among New Jersey businesses in 2015 as compared to last year,” said Rich Reisenauer, Middle Market Lending Director, The Provident Bank. “Our barometer is yet another encouraging sign that the Garden State is rebounding from the Great Recession and setting the stage for sustainable growth in the coming years.”

The 2014 Business Barometer, conducted in October, revealed several year-over-year data points that suggest New Jersey business owners feel more optimistic about the state’s economic climate than they have in years past. For example, the survey found 43% of companies feel their business performed “great” or “good” in the past 12 months, compared to only 37% in 2013. Additionally, 82% said they are either somewhat or very optimistic about the coming year, compared to 78% in 2013. Fifteen percent of respondents said they expect growth of 10% or more in the coming year, compared to 12% last year.

“As the survey results suggest, New Jersey businesses face a very fluid economic environment this year—one in which they will need to make lending decisions quickly and decisively,” said Reisenauer. “As a lender that has been based and operating locally for 175 years, we are able to approve and execute commercial loans rapidly, with minimal bureaucracy and red tape, so when local businesses need capital for growth, they know they can turn to Provident.”