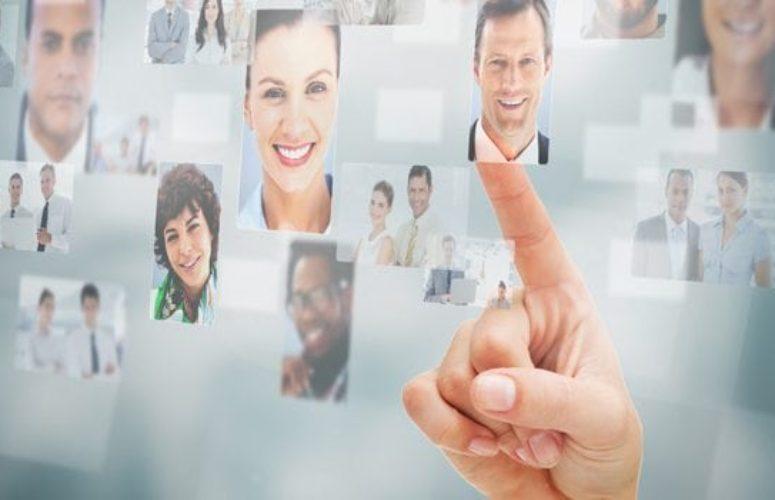 ADP: National Private Sector Employment Increased by 173,000 Jobs in May

Private sector employment increased by 173,000 jobs from April to May according to the May ADP National Employment Report® . Broadly distributed to the public each month,  the ADP National Employment Report is produced by ADP® in collaboration with Moody’s Analytics. The report, which is derived from ADP’s actual payroll data, measures the change in total nonfarm private employment each month on a seasonally-adjusted basis.

Service-providing employment rose by 175,000 jobs in May, a slight increase over April’s upwardly revised 173,000. The ADP National Employment Report indicates that professional/business services contributed 43,000 jobs, up from April’s upwardly revised 38,000. Trade/transportation/utilities grew by 28,000, up a bit from the 24,000 jobs added the previous month. Financial activities added 13,000.

“Job creation appears to have slowed as we move further into 2016,” said Ahu Yildirmaz, VP and head of the ADP Research Institute. “Challenging global conditions affecting hiring at large companies and a tightening labor market for skilled workers are among the factors that may be contributing to the slowdown.”

Employees Leaving the Workforce Increases Because of Child Care Concerns

NJ Added 7,300 Private-sector Jobs in May, According to ADP