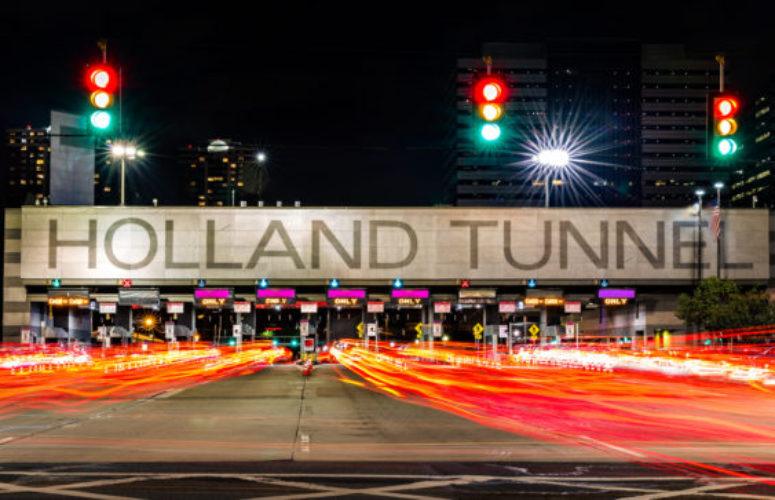 Amid record-setting use of its facilities and with major redevelopment projects underway across the region, the Port Authority of New York and New Jersey approves the first inflation-based adjustments to the agency’s tolls, fares and fees since 2015.

The cash toll rate at all Port Authority crossings will increase from $15 to $16, as of Jan. 5, 2020.  The adopted proposal also eliminates the E-ZPass discount for out-of-state accounts. In addition, there will be changes to PATH’s fare structure with the PATH base fare remaining at its current $2.75 for a single trip, but reducing the discount for PATH multi-trip fares.

The increase is in line with the inflation-adjusted schedule mandated by the PANY/NJ’s Board of Commissioners in 2008 and reaffirmed in 2011.

These changes will allow the Port Authority to continue to fund record levels of investment to rebuild its legacy transportation infrastructure into modern, world-class 21st century facilities.

The inflation-based adjustments adopted by the Board will support the Port Authority’s 10-year, 2017-2026 $37 billion Capital Plan. The Board also approved the required biennial reassessment of the 2017-2026 Capital Plan.

The Port Authority is delivering an unprecedented level of investment as the agency rebuilds the region’s infrastructure and works to transform its legacy assets into modern, world-class facilities capable of meeting 21st century expectations. Tangible progress in developing these new and revitalized facilities as part of the agency’s unprecedented 10-year Capital Plan is now underway and beginning to be visible throughout the region.