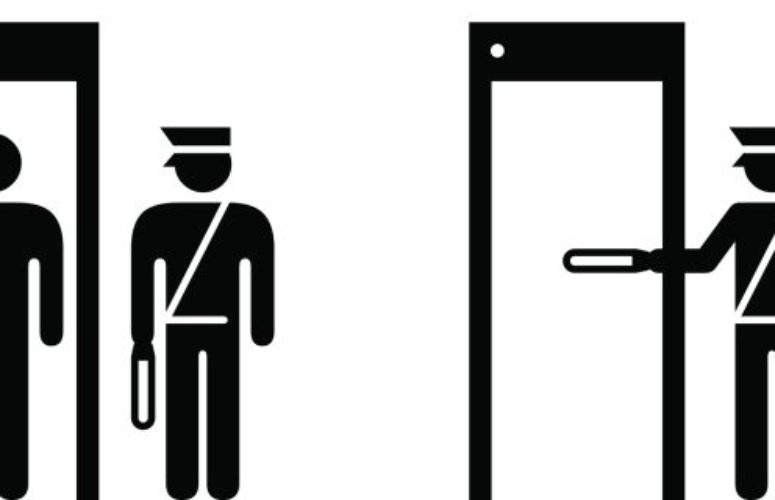 The agency is committed to increasing MWSBE participation, and the 2015 rate of 24 percent of total contracts is up from 18.3 percent and 17.3 percent in the prior two years, respectively. These businesses, which received a total of $315 million in Port Authority contracts last year, contribute substantial economic benefit to the Port District and the region, including supporting nearly 2,453 job-years and generating $154 million in wages and $531 million in regional economic activity.

“The results from 2015 are strong evidence that the Port Authority is committed to providing opportunity to regional MWSBE firms,” said Port Authority Chairman John Degnan. “Their success across the Port District is an important stimulus to economic activity throughout the New Jersey and New York region.”

“In rising toward Governor Cuomo’s MWSBE participation goal of 30 percent, the Port Authority has made steady and substantial progress during the last three years. This report demonstrates that we are dedicated to meeting Governor Cuomo’s higher standard.  The region is reaping enormous benefits from this effort in the form of jobs and economic activity,” said Port Authority Vice Chairman Steven M. Cohen.

During today’s monthly meeting of the Board of Commissioners, the agency said the largest portion of the $315 million figure came from Port Authority prime and sub-contracts, which totaled $195 million. Roughly $66 million was from World Trade Center projects and $54 million from aviation tenants. Over the years of WTC rebuilding, approximately $1.3 billion worth of site contracts have gone to MWSBEs thus far.

Additional MWSBE and Disadvantaged Business Enterprises (DBE) activity from new WTC tenants and the agency’s partners on the Goethals Bridge Modernization Program and the George Washington Bridge Bus Station project yielded $72.5 million in awards, which boosts the $315 million amount to $387.5 million. MWSBE programs are typically city or state designations, while DBEs are federal programs regulated by the U.S. Department of Transportation.