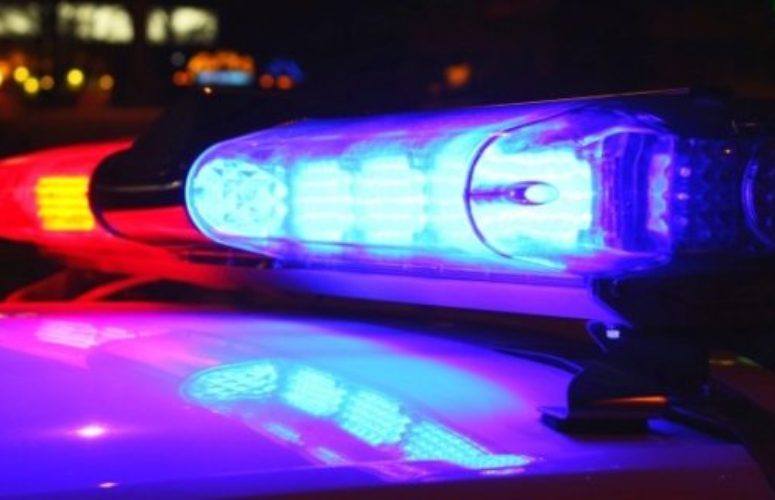 The Port Authority announced today it is seeking to continue an existing policy that provides an age limit exemption for military veterans seeking to join the Port Authority Police Department to help recruit qualified candidates for the 1,800-member force.  The agency’s Board of Commissioners is scheduled to vote on the measure at its November 17 meeting.

The resolution calls for the continuation of a policy that allows veterans to deduct up to six years of active service from their age, thereby increasing the potential age limit for veterans up to 41. This change is compatible to New York and New Jersey policies that account for military service in determining eligibility of veterans applying for police jobs. Candidates for employment to the police academy without military service are not eligible to join PAPD if they are over the age of 35.

The original policy was adopted in April 2013 for a three-year period.  If the Board approves, the policy will continue indefinitely without a sunset period.

The policy benefits candidates who served on active duty in the United States military.  Their years of service, not to exceed a total of six years, is deducted from the candidate’s age in determining eligibility for entrance into the Port Authority Police Academy.  The current age limitation for appointment to the Port Authority police force is not applicable to positions at the rank of Captain and above.

“Veterans who have dedicated themselves to our country’s freedom and security are great candidates to help keep our customers and facilities safe through careers as police officers,” said Port Authority Executive Director Pat Foye.  “Continuing this policy will help us attract qualified police officer candidates from those who have admirably served our country.”