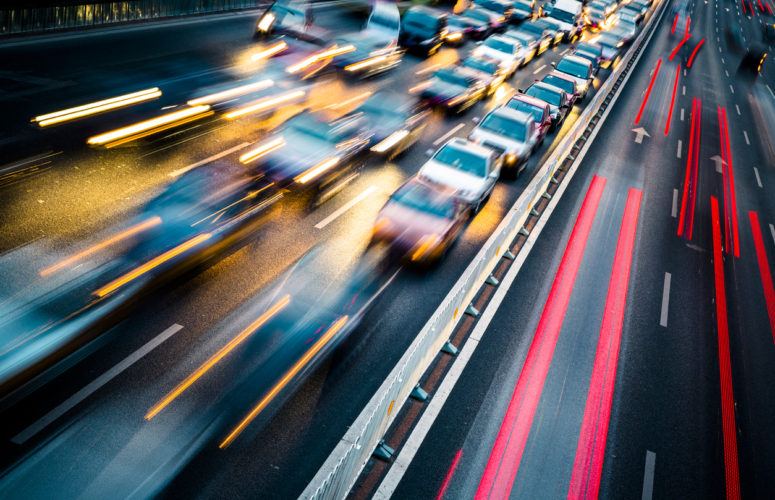 March 2020 data shows dramatic shift in volumes, with steep drop off during second half of the month

The Port Authority of New York and New Jersey announced that following record activity levels at transportation facilities in January and February, emergency orders to stop the spread of COVID-19 led to a significant decrease in March volume at the Port Authority’s facilities. As previously announced, the impact of the pandemic intensified toward the end of the month. The Port Authority compared average weekday use of its facilities for the period March 30, 2020 to April 3, 2020 against the average weekday use in March 2019. PATH transit system ridership declined by 94.3% during that period. At the agency’s bridges and tunnels automobile traffic declined by 61.3% and truck traffic by 27.6%. At the region’s airports, passenger volume based on TSA check point entries declined by 95.9%. The Port Authority expects that activity levels will remain similarly depressed until the travel restrictions imposed by the States of New York and New Jersey and the federal government are lifted.

With restrictions on all non-essential activity implemented at the end of the month, the Port Authority’s total March 2020 passenger volumes at the airports and PATH decreased by about half, and crossings at the bridges and tunnels by about a quarter compared to March 2019. Activity at the seaport saw a smaller decline than at the other facilities.

The Port Authority will continue to keep its facilities open as its operations continue to be vital to the regional response to the pandemic.

Following 10 years and 2 months of continuous growth, in March 2020 JFK, Newark Liberty, and LaGuardia all saw passenger declines of greater than 50%, with the airport system as a whole down an estimated 55.8% compared to March 2019. The entire airport system handled 5.18 million passengers in March 2020, with significantly lower passenger totals at JFK (2.18 million), Newark Liberty (1.89 million), and LaGuardia (1.09 million).

The Port Authority’s four bridges and two tunnels handled a total of 7.2 million vehicles in March 2020. Total vehicular traffic across all Port Authority crossings in March 2020 decreased 27.7% compared to March 2019, with automobile traffic down 29.4%. Truck traffic declined 2.5%, a sign that trucking logistics and the regional supply chain remained active for much of the month as demand for medical supplies and goods needed to fight the pandemic moved through the region.

Throughout the month, the seaport was fully operational and prepared to handle all vessel activity and respond to changes in volume as the regional economic impact of the pandemic became clearer. In March, cargo volumes were down 4.1% at 560,830 TEUs, compared to 585,098 TEUs in March 2019.