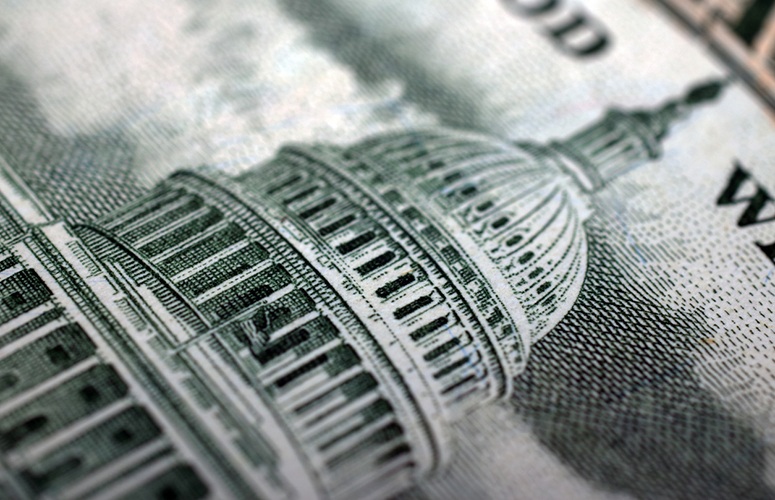 The Port Authority of New York and New Jersey released for public review and comment the agency’s proposed $3.4 billion 2020 Operating Expense Budget for ongoing operations, maintenance and security at all agency facilities. The proposed $3.4 billion 2020 budget provides increased funding for best-in-class safety and security at agency facilities, additional funding for customer initiatives at the airports, PATH and the Port Authority Bus Terminal, and additional funds to support operations for Newark AirTrain and JFK AirTrain and to support the PATH Improvement Plan.

The proposed 2020 Operating Expense Budget includes an inflation-based 1.9% increase of $64 million in core expenses versus the 2019 Operating Expense Budget. In addition, the preliminary budget provides an additional $62 million of incremental high priority spending that is comprised of 1) spending to achieve important upgrades in facility operations and in customer experience initiatives, 2) spending for Capital Plan construction project support and 3) spending that preserves or generates revenue. The incremental high priority spending includes funds for multiple customer service initiatives as well as funding to crack down on illegal hustling at the airports, to enhance toll recovery activities, and to fund the PATH Improvement Plan. After consideration of the incremental high priority $62 million in spending, the proposed budget is $3.4 billion, or $126 million (3.8%), higher versus the 2019 budget. The agency anticipates that the growth in operating expenses will be more than offset by the increase in gross operating revenues. The agency also expects that future year’s operating expense spending growth will be in line with inflation, after excluding short-term high priority spending items.

“I want to thank agency staff for crafting a recommended spending plan that reflects inflation-based core expense growth of 1.9% and supports our most important strategic initiatives,” said Port Authority Chairman Kevin O’Toole. “We sincerely appreciate any public feedback on the budget proposal that may assist in our review of it prior to taking action next month.”

“This proposed budget is a fiscally sound, prudent spending plan that allows the agency to continue to address its priorities and standards, including rebuilding legacy facilities, upgrading to provide improved customer experience to the traveling public and continuing to assure a world-class level of safety and security at our transportation facilities,” said Port Authority Executive Director Rick Cotton. “This proposed budget will support rapid, demonstrable progress to achieve our priority objectives.”

The proposed 2020 Operating Budget includes funding to cover the agency’s priorities, including:

The Port Authority also posted for public review and comment a proposed 2020 $3.6 billion Capital Budget that continues 1) multiple major projects to rebuild and replace the agency’s legacy facilities with state-of-the-art infrastructure and 2) a large set of projects to maintain assets in a state of good repair and improve resiliency in the post-Superstorm Sandy era. Major items in the proposed 2020 Capital Budget include:

The Port Authority is seeking public comment on the proposed budgets, which are available online. To view the budget materials, click here.

The proposed budgets will be on the agenda for action at the board of commissioner’s December 12 meeting.