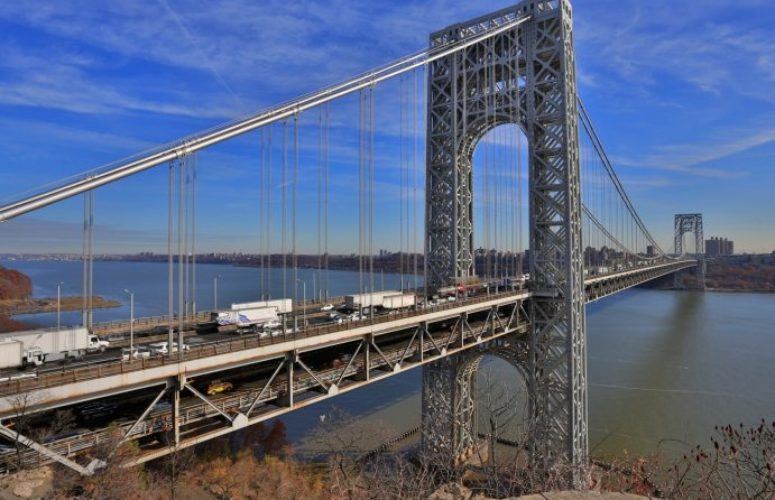 The Port Authority today released for public review and comment the agency’s proposed 2017 $3.1 billion Operating Budget that funds ongoing operations, maintenance and security at all agency facilities and provides for the first full year of operations at the World Trade Center Transportation Hub, retail complex and other World Trade Center facilities which opened in phases in 2016.  The agency also posted for review a $2.9 billion proposed 2017 Capital Budget that funds significant state-of-good-repair work at its tunnels, bridges, airports and PATH system while investing in major projects to replace aging facilities with modern, state-of-the-art infrastructure to enhance the customer experience and provide for future growth.

The proposed Operating Budget, prepared in a fiscally responsible manner, represents an increase of 1.3 percent in expenses over the prior year budget before consideration of the costs of operating and maintaining new facilities at the World Trade Center and the contractual five-year step increases in rents for certain Port Authority facilities.  After consideration of these costs, the Operating Budget represents an increase of 3.1 percent.

The proposed $2.9 billion proposed Capital Budget funds major investments in key ongoing transportation facilities, including the Bayonne Bridge project, the replacement of the Goethals Bridge, redevelopment of LaGuardia Airport, continued installation of Positive Train Control on the PATH system and the redevelopment of Greenville Yard to support a new ship-to-rail facility.  Funds also are included to begin planning work for a new Port Authority Bus Terminal, the ongoing planning for a new Terminal A at Newark Liberty International Airport, and to continue planning projects designed to upgrade the George Washington Bridge.

“These proposed budgets followed a disciplined review process to ensure that we are maximizing every dollar we spend, both operating and capital, in projects critical to the region,” said Port Authority Executive Director Pat Foye. “We continue to prioritize safety, security and a customer friendly traveler experience, while investing capital into modernizing and maintaining our facilities in a state of good repair.”

Highlights of the proposed 2017 Operating Budget:

Highlights of the proposed 2017 Capital Budget:

The proposed budgets are subject to the Board of Commissioners approval on December 8. The agency will submit comments to the commissioners prior to their meeting.