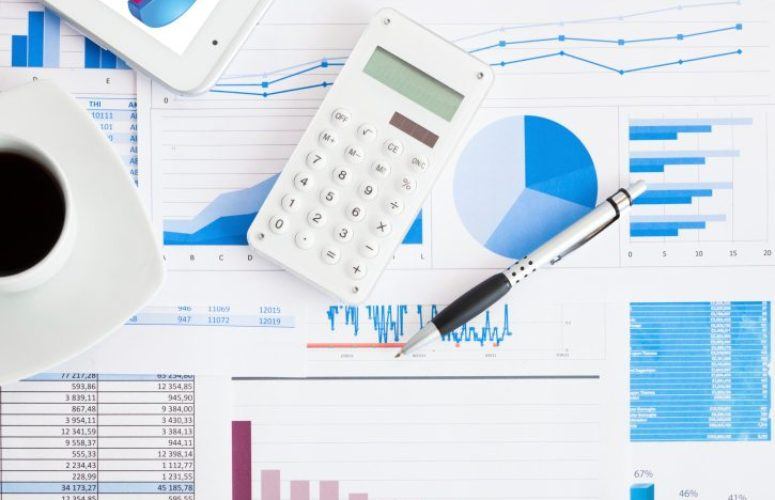 Following a month-long public comment period, the Port Authority Board of Commissioners approved the agency’s 2020 budget consisting of $3.4 billion for operating expenses and $3.6 billion for capital spending during 2020. The budget continues the agency’s commitment to fund best-in-class safety and security at agency facilities and customer initiatives at all facilities, to provide additional funds to support operations for AirTrain Newark and AirTrain JFK, and to support the PATH Improvement Plan. In addition, the new budget provides funds for significant state-of-good-repair work at the agency’s legacy facilities and continues to replace aging infrastructure that is past its useful life.

The 2020 Operating Expense Budget includes an inflation-based 1.9 percent increase of $64 million in core expenses versus the 2019 Operating Expense Budget. In addition, it provides an additional $62 million of incremental high priority spending that is comprised of 1) spending to achieve important upgrades in facility operations and in customer experience initiatives, 2) spending to support Capital Plan construction projects, and 3) spending that preserves or generates revenue. The incremental high priority spending includes funds for multiple customer service initiatives as well as funding to crack down on illegal hustling at the airports, to enhance toll recovery activities, and to fund the PATH Improvement Plan. After consideration of the incremental high priority $62 million in spending, the 2020 Budget is $3.4 billion, or $126 million (3.8 percent), higher versus the 2019 Budget. The agency anticipates that the growth in operating expenses will be more than offset by the increase in gross operating revenues. The agency also expects that future year’s operating expense spending growth will be in line with inflation, after excluding short-term high priority spending items.

“This budget is a prudent, fiscally sound spending plan that drives the agency’s ongoing commitments to safety and security, customer experience, sustainability and building new facilities to replace ones that have outlived their useful lives,” said Port Authority Chairman Kevin O’Toole. “I’d like to commend the staff for their hard work and diligence in crafting a budget that supports all of the agency’s strategic initiatives while maintaining core expense growth at an inflation-based 1.9 percent.”

“Our mission is to safely and efficiently move millions of people and tons of cargo through our airports, tunnels, bridges, seaport and PATH system annually, and this budget fulfills that goal in a fiscally responsible manner,” said Port Authority Vice Chairman Jeffrey Lynford.

To reduce Port Authority energy consumption, four large energy efficiency projects are underway across all facilities, with 9 additional projects under development. Approximately 15 megawatts of on-site solar projects are in design at JFK and LGA airports and PATH. The JFK project will include 10 megawatts of energy storage and 5 megawatts output of the solar system will be for the community benefit.

The 2020 $3.6 billion Capital Spending Budget approved by the board provides funding for a number of critical areas, including 1) multiple major projects to rebuild and replace the agency’s legacy facilities with state-of-the-art infrastructure and 2) a large set of projects to maintain assets in a state of good repair and improve resiliency in the post-Superstorm Sandy era.  Major items in the proposed 2020 Capital Budget include: