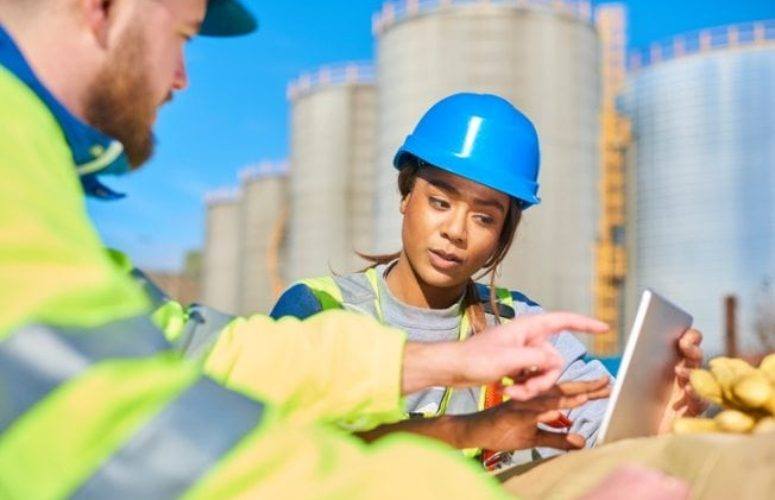 Following approval by its Board of Commissioners earlier this month, the Port Authority of New York and New Jersey has begun implementing a revised policy to increase participation of Minority, Woman-owned and Small Business Enterprises in both construction and non-construction projects.

The board authorization requires the agency and its contractors to make a good faith effort to achieve a 20-percent participation goal with certified minority business enterprises (MBEs) and a 10-percent goal with certified woman-owned business enterprises (WBEs). Previously, the agency’s guidelines have been 12 percent for MBEs and 5 percent for WBEs.

In addition, the board increased the executive director’s authority to designate and award construction and non-construction contracts with small businesses from the current authority of up to $1 million to $2.5 million or less, based on a competitive process.

“With the growth in small businesses and those owned by women and minorities throughout the region, the time was right to amend Port Authority policy to ensure the highest levels of fairness in our competitive contract process,” said Board Chairman Kevin O’Toole. “Our commitment to diversity and the revisions to the small business set-aside program will also give businesses in our local communities an opportunity to do more work with the Port Authority.”

“This agency is committed to increasing contracting opportunities for certified minority- and woman-owned business enterprises, as well as for small business enterprises,” Executive Director Rick Cotton said. “Governor Cuomo’s leadership in New York has led to the highest MWBE utilization goal in the country, and we are working toward achieving similar results at the Port Authority.”

Over the course of the last five years, the agency has awarded approximately $1.8 billion in contracts to MWBEs, averaging 20-percent participation, which exceeded the goal of 17 percent.

The change in Port Authority policy follows a study commissioned by the board by the respected consulting firm Mason Tillman Associates, Ltd., which determined that minorities and women have been underutilized in Port Authority contracts for construction, professional services and the procurement of goods and other services.

The “disparity analysis” report included a systemic and rigorous assessment of local labor markets and was completed in December 2017. The study found a disparity in the utilization of MWBEs by the Port Authority based on their availability for agency contracts.

The Mason study recommended the goal be increased to 20 percent for MBEs and 10 percent for WBEs, based on the increased availability of such businesses in the Port District.