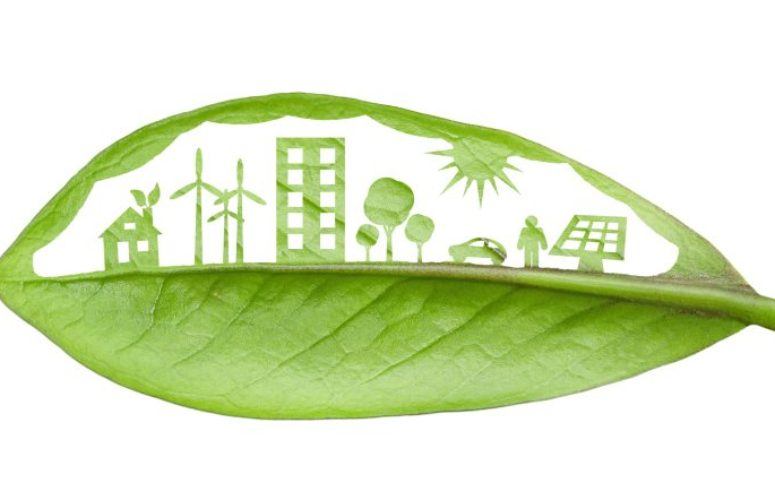 The Port Authority of New York and New Jersey has become the first public transportation agency in the United States to embrace the Paris climate agreement, setting aggressive interim greenhouse gas (GHG) reduction targets that call for a 35-percent reduction by 2025 and reaffirming the agency’s commitment to an 80-percent reduction by 2050.

The Port Authority has joined the We Are Still In coalition, a leading national alliance formed to help uphold the Paris targets, and today’s Port Authority board vote will contribute to GHG reductions in the agency’s direct emissions equivalent to 3.6 billion tons of coal burned annually, and achieve additional reductions related to the use of agency facilities.

The board actions follow the release of the recent United Nations Intergovernmental Panel on Climate Change (IPCC) report earlier this month that forecasts severe environmental impacts sooner than previously anticipated.

“While leaders in Washington are in a state of denial about climate change, New York is leading the way forward to reduce carbon emissions and fulfill our contribution to the Paris Agreement targets,” New York Governor Andrew Cuomo said. “Either we end this problem or this problem will end us, and the Port Authority’s commitment today will be a critical component of the U.S. Climate Alliance’s global fight.”

“I applaud the Port Authority of New York and New Jersey for embracing the Paris climate agreement,” said New Jersey Gov. Phil Murphy. “We are already seeing the warning signs of climate change in our state and our region, and decisive action must be taken. I thank our regional partners for joining the State of New Jersey in upholding these important goals, despite the federal government’s denials and lack of leadership.”

“New York and New Jersey are providing strong leadership in the fight to reduce GHG emission to mitigate future climate change. Today the Port Authority is stepping up to reduce our emissions and committing to a leadership role in reducing the agency’s own carbon footprint, and in seeking ways to reduce emission throughout the transportation sector,” said Port Authority Executive Director Rick Cotton.

“This is a huge step in the right direction for the agency, to set a new interim goal of 35- percent reduction of greenhouse gas emissions within seven years. The actions taken today will not only help mitigate climate change but set us on a path towards significant improvement of air quality in our local host communities,” said Port Authority Board Chairman Kevin O’Toole.

“We are setting these interim goals in order to reduce our carbon footprint, and we will continue to search for new technology and innovative programs that will help support our goals,” said Board Vice Chairman James Lynford.

The Paris climate agreement action and aggressive GHG reduction targets approved today by the board are key elements of the Port Authority’s strategy to improve environmental protection and sustainability measures at its air, tunnel, bridge, port, terminal, rail and World Trade Center facilities.

Key measures including the following:

“By joining EV100, the Port Authority is sending a powerful message that the shift to electric transport is gaining unstoppable momentum,” said Amy Davidson, Executive Director of The Climate Group. “Switching to electric vehicles for its fleet and airport buses will lower Port Authority’s emissions and contribute to improving the quality of the air in the region – showing thousands of travelers what a clean and electric future looks like.”

“Because the Port Authority of NY & NJ is one of the busiest ports in the United States, this partnership between the PA and below50 will lead to significant gains in meeting goals to reduce greenhouse gas emissions by incorporating sustainable fuels into heavy-duty equipment and transportation, such as cargo ships, which do not have electric alternatives,” said below50 representative Stephanie Batchelor.

In 2017, after the Trump administration announced plans to pull out of the Paris climate agreement, 17 states and territories, including New York and New Jersey, formed the United States Climate Alliance and committed to uphold the objectives of the Agreement. We Are Still In was also organized after the U.S. withdrawal from the accords.

The Port Authority is using the baseline year of 2006 for measurement of the agency’s emission reduction standards and targets, reflecting the PA’s early commitment to cutting GHG levels and incorporating strong sustainability programming into its strategy.