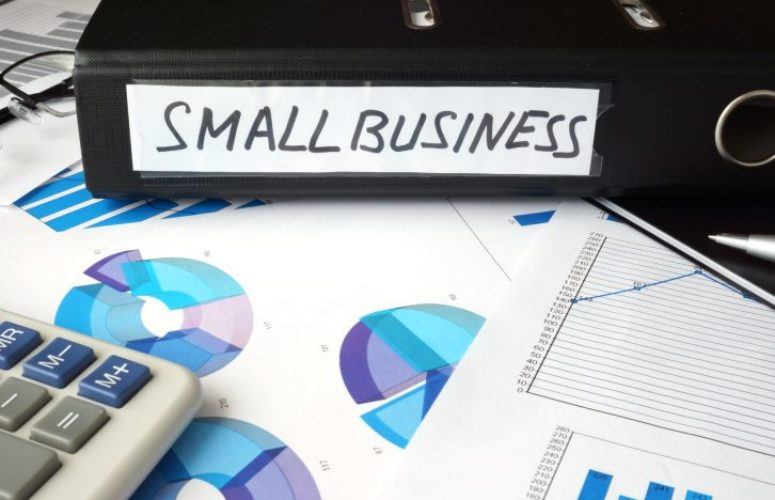 The Port Authority of New York and New Jersey today announced that it awarded $436 million in contracts to minority, women-owned and small business enterprises (MWSBE) in 2014, representing 18.3 percent of all agency capital spending that year.  The 18.3 percent participation rate was the highest over the past three years.

The $436 million in MWSBE spending in 2014 came from Port Authority prime contract awards and subcontract payments for work at its facilities, and World Trade Center redevelopment and aviation tenant projects.

Additional MWSBE activity from World Trade Center tenants and partners in the Goethals Bridge Modernization Program and the George Washington Bridge Bus Station redevelopment project yielded a total of $114.5 million in awards.  Factoring in that amount, it would bring the participation level from 18.3 to 23 percent.

The Office of Inspector General for the Port Authority works closely with the Office of Business Diversity and Civil Rights to ensure the integrity of the MWSBE program and investigates any instances of fraud.

The MWSBE spending has resulted in significant economic benefits for the Port District, including more than 3,572 job-years in the region, $220 million in wages and approximately $748 million in regional economic activity.

Among the highlights of the agency’s MWSBE initiatives to shore up capacity of MWSBEs is the agency’s Mentor-Protégé Program, which matches MWSBEs with some of the region’s leading construction companies to increase their ability to bid successfully on larger contracts. Fifteen MWSBEs participated in the Mentor-Protégé Program. Three protégés were awarded three Port Authority prime contracts totaling approximately $2.1 million and seven protégés were awarded 13 subcontracts totaling $6.4 million, which included work on some of the Port Authority’s major capital projects.

“The Port Authority is dedicated to ensuring the effectiveness of its Minority, Women-owned and Small Business Enterprise Program,” said Port Authority Chairman John Degnan. “The results from 2014 reflect  the agency’s commitment to provide contracting opportunities to a broad spectrum of regional MWSBE firms.”

“It is important that we can draw on diverse businesses to ensure that we attract the best and most skilled  to work on our projects,” said Port Authority Vice Chairman Scott Rechler.  “In keeping with the Port Authority’s core mission to invest in the New York-New Jersey region, investing in MWSBE firms has helped to provide meaningful jobs and foster regional economic growth.”