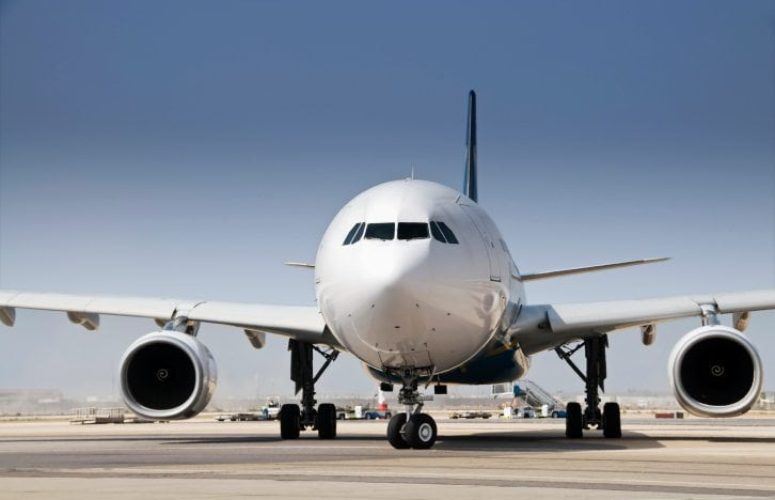 Port Authority Airports Set New Record During First Half of 2017 with More Than 63.5 Million Passengers

The Port Authority of New York and New Jersey’s airports – the world’s busiest aviation network – are on pace to reach a fifth consecutive annual record for passenger levels, jumping 2.4 percent with nearly 63.6 million travelers in the first half of 2017 compared to the same period last year.

LaGuardia Airport posted the second highest first-half-year numbers in its history with slightly more than 14 million passengers from January to June 2017. International travel to Canada and the Caribbean posted a 16.7 percent gain through the first half of 2017, compared with the same period in 2016. The airport handled this significant passenger volume with major, ongoing construction work that will create a brand new, unified airport in the coming years.

Stewart International Airport had a particularly strong first half of 2017 – due to Allegiant Air’s increase in weekly flights – with a domestic passenger increase of nearly 10 percent compared with the first half of 2016. The advent of service by Norwegian Air to Europe also brought scheduled international passenger traffic back to Stewart Airport.

“The Port Authority’s airport system is one of the region’s greatest economic engines and the latest passenger records are a testament to the foresight of our commitment to modernizing these facilities,’’ said Port Authority Chairman Kevin O’Toole.  “We owe our record-level fliers both 21st century amenities and first-rate customer service, and we are in the process of ensuring these goals are fulfilled by leveraging both private and public investment in this critical infrastructure.”

“Reimagining the region’s airports into best-in-class 21st century gateways for New York and New Jersey, while not only maintaining operations but also setting records and creating thousands of jobs, is a critically important goal for the agency,’’ said Port Authority Executive Director Rick Cotton. “We are committed to making our airports once again models for the nation and the world.”

The Port Authority’s $32.2 billion 2017-2026 capital plan sets aside $11.6 billion – or 36 percent of the total plan – for modernizing and upgrading the agency’s airports. Funding is included for new terminals, enhancing airport roadway access, vastly improved rail links to and from the airports, as well as vital state-of-good-repair work on runways, taxiways and related lighting and electrical systems. The agency also is leveraging billions of dollars more in private investment at its airports through the airlines, air cargo companies and other firms.

Air cargo volumes at the Port Authority’s airports also were strong during the first half of 2017, expanding by 7 percent – the most since 2010 as the rebound from the Great Recession got underway. Stewart’s cargo was up 15.7 percent, while Newark Liberty and JFK posted 7.3-percent and 6.7-percent gains respectively.

At JFK, international air cargo – which represents more than three-quarters of the airport’s total – jumped 8 percent in the year’s first six months, compared with the same period a year earlier, while domestic freight increased about 1 percent.

NJ Transit Board Selects Kevin Corbett as Next Executive Director