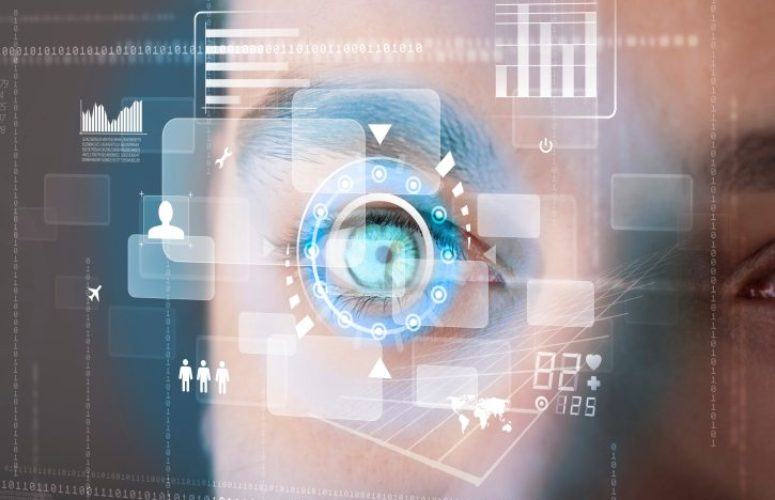 Poll: The Good and Mostly Bad of Artificial Intelligence

Artificial Intelligence – the wave of the future or the end of human civilization?  Many Americans are not sure, according to the latest national Monmouth University Poll.  Majorities feel that machines with artificial intelligence will negatively impact jobs and won’t do much to improve our overall quality of life – even though many say they already rely on technology in their daily lives and a majority own a smart device with voice recognition applications.

“Like any technology, A.I. can lead to both positive and negative results. Those who are concerned about the negative consequences of A.I. should keep in mind that although significant results have been obtained by researchers, there is still a huge gap between what machines can do and human-level intelligence,” said Dr. Richard Scherl, associate professor of computer science at Monmouth University whose research area is artificial intelligence, with a focus on knowledge representation and reasoning.

The poll asked Americans how worried they are that artificially intelligent machines could one day pose a risk to the human race’s existence.  A majority say they are not at all (27 percent) or not too (28 percent) worried about this risk, but a sizeable minority are concerned – including 16 percent who are very worried and another 28 percent who are somewhat worried.  Those with a high school education or less (54 percent) are more likely than those with some college background (45 percent) to be worried about AI’s impact on humanity, while college graduates (28 percent) are much less likely to fret over this scenario. Those who rely on technology a great deal in their everyday lives (36 percent) are less likely than those who rely on it only somewhat (46 percent), not much (51 percent), or not at all (56 percent) to be concerned about the risks of A.I. to humanity. Interestingly, there are no substantial differences in this finding based on how much respondents have heard about recent A.I. developments.

Nearly 3-in-4 (72 percent) Americans feel having machines with the ability to think for themselves would hurt jobs and the economy, while just 19 percent think they would help.  A smaller majority (54 percent) say that artificially intelligent machines would also hurt human’s overall quality of life, while 35 percent think they would help.  Americans who have heard a lot about recent developments in A.I. are more likely to say that this technology will help (49 percent) rather than hurt (40 percent) our quality of life, but a majority of this group still say AI will hurt (55 percent) rather than help (35 percent) jobs and the economy.

“The American public seems to be skeptical about the benefits of artificial intelligence even as the integration of machines into society and the economy deepens every day,” said Patrick Murray, director of the Monmouth University Polling Institute.

Monmouth pollsters also tested five hypothetical scenarios involving the use of artificially intelligent machines in lieu of humans and found that majorities are opposed to using A.I. in four of the five instances. The only scenario receiving majority support is using intelligent machines to perform risky jobs such as coal mining, with 76 percent of Americans saying this is a good idea and just 20 percent saying it is a bad idea.

Most Americans are opposed to using A.I. for a variety of other sensitive tasks.  Solid majorities say it would be a bad idea to have self-driven local delivery trucks (67 percent), robotic nurses that can diagnose situations and administer medicine to bed-ridden patients (65 percent), machines that monitor and make decisions about the safety operations of nuclear power plants (60 percent) and armed military search drones that distinguish between enemy combatants and civilian bystanders and decide which buildings to attack (54 percent).

“I too am wary of programs being allowed to make crucial decisions on their own, but they can be very helpful in augmenting human decisions in all of the above activities.  A program can be trained to immediately recognize a situation that is likely to result in a vehicle collision or a nuclear reactor breakdown.  It can do so with immediate reaction time and without ever getting tired,” said Monmouth computer scientist Scherl.  “As illustrated by IBM’s Jeopardy playing program, Watson, current technology can search through large quantities of information, quickly finding the needed piece. Such techniques could find potential drug interactions that would be missed by a human physician or nurse.”

The poll also found that 6-in-10 Americans (61 percent) report owning a smartphone or device with voice recognition technology.  Ownership of these devices is highest among 18 to 34 year olds (79 percent) and those with a college degree (76 percent).  Nearly 4-in-10 (37 percent) Americans report relying on technology and computers a great deal in their daily life.  Another 32 percent say they rely on technology somewhat, 21 percent not much, and just 10 percent not at all.