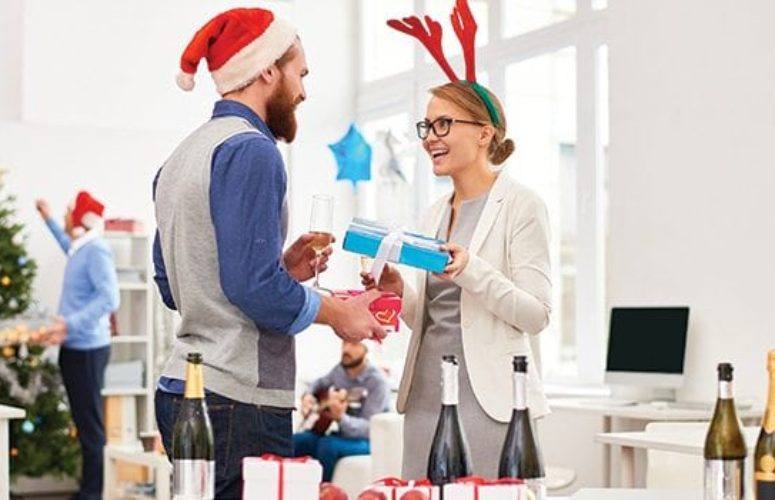 Traveling, being with family less stressful for older generation

Americans are more likely to find the Yuletide season enjoyable rather than stressful, but finding the right gift produces at least a little bit of anxiety for most of us. That may be because nearly 4 in 10 put off most of their holiday shopping until the last 10 days before Christmas. The Monmouth University Poll also finds that women and parents of children under age 18 are a little more anxious about the holidays than they were three years ago. Also, Americans under the age of 55 feel more stress from traveling and being with family members when compared to those age 55 and older.

This marks a change from the Monmouth poll taken three years ago, which did not find any substantial differences in views of the holidays by gender, age, or parental status.  The 2015 results for more enjoyable/stressful were 45 percent-24 percent men, 43 percent-30 percent women, 48 percent-29 percent parents under age 55, 43 percent-27 percent non-parents under age 55, and 43 percent-26 percent adults age 55 and older.

“The holidays produce a mixed bag of emotions and parents in particular seem to be feeling more stress now than a few years ago. Maybe it’s the anxiety of being able to find the right gift for each family member or it could simply be whether you can afford everything on your shopping list,” said Patrick Murray, director of the independent Monmouth University Polling Institute.

When asked about five common sources of holiday stress, 28 percent choose finding the right gifts as the holiday task that produces the most anxiety. About 1-in-6 select either traveling (17 percent) or being with family members (16 percent) as their top cause of stress. The list is rounded out by holiday cooking (9 percent) and putting up holiday decorations (7 percent). It’s worth noting, though, that 15 percent of those surveyed volunteer that none of these holiday tasks cause them any stress.

Just over half of all Americans – 52 percent – say that finding the right gifts for people causes them either a lot (19 percent) or a little (33 percent) stress over the holidays. Adults under 55 with minor children (60 percent) are slightly more likely to feel at least some stress about gift buying when compared to adults under 55 who do not have children (54 percent). However, both of these groups are more likely to feel stress about gift-buying when compared with all adults age 55 and older (43 percent).

Nearly 4-in-10 Americans (38 percent) put off the bulk of their holiday shopping until the last ten days before Christmas. Another 32 percent do most of their shopping in the first two weeks of December, 17 percent try to get most of it finished up before the end of November and 2 percent report that they had already wrapped up most of that chore by mid-November when they were interviewed by the Monmouth poll. Another 6 percent say they do not shop at all for the holidays.

“Older adults are smart to get their shopping done early since it is reflected in their lower levels of holiday stress. In many cases, though, their shopping chore consists of putting a few bucks in an envelope for the grandkids, so it’s not a heavy lift. And when you couple that with the fact that younger family members are the ones who are usually required to travel ‘over the river and through the woods’ you start to get a picture of why older Americans are generally less stressed out by the holidays,” said Murray.