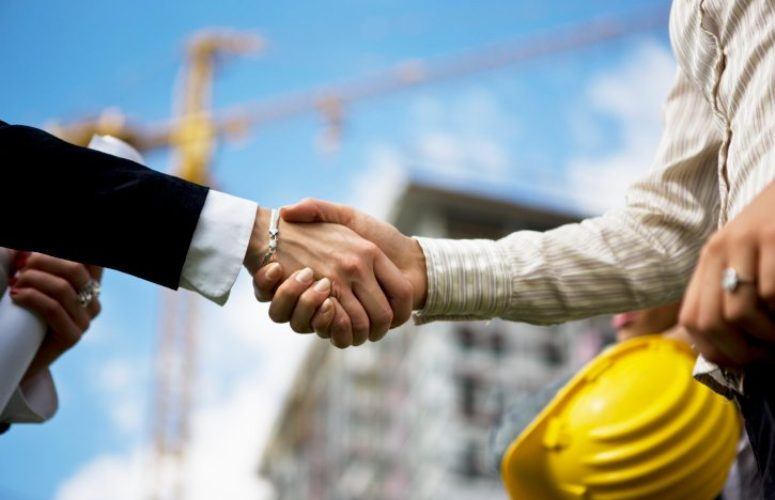 More than 85% “vote for” project as urgent, 60% fear failure or breakdown, 72% think Federal government should partner in building new tunnel

Residents of New York, New Jersey and Pennsylvania overwhelmingly support construction of the first projects in the Gateway Program – the Portal North Bridge and Hudson Tunnel Projects – according to a new survey of 400 adults on behalf of the Gateway Program Development Corporation (GDC).

More than 85% of respondents think it’s “very or somewhat” important to add a second rail tunnel under the Hudson, and more than 80% favor the current projects to replace a 107-year-old one-track-in, one-track-out system with modern, 21st Century transportation infrastructure.

Other major findings of the survey include:

“It is encouraging to see continued strong support for the Hudson Tunnel and Portal North Bridge Projects,” said GDC Chairman Steven M. Cohen.  “200,000 daily passengers are relying on us to deliver a more reliable, resilient and safer experience.  We have not a minute to lose.”

“A new tunnel between New York and New Jersey and a new bridge over the Hackensack River are absolute imperatives for the economic future of the Garden State,” said New Jersey Trustee Jerry Zaro.  “With a nearly 4:1 return on investment projected, Gateway is a smart investment from a regional and national perspective.”

The GDC survey also showed that while support is robust among people familiar with the projects, general awareness and faith in the process is lagging.  For example, only 20% of respondents have heard of the Portal North Bridge project and just over 40% have heard about the Hudson Tunnel Project. Moreover a third of respondents do not believe a new rail tunnel will be built in the next ten years.

“For too long America has failed to invest in its infrastructure but we have an opportunity to change that,” said GDC Vice Chairman Tony Coscia.  “The Gateway Program is big and bold but also smart and achievable.  It’s time to pay it forward for a new generation and build 21st Century infrastructure of which America can be proud.”

The survey was conducted September 27-October 1 by SurveyMonkey of a representative sample of 403 adults living in New York, New Jersey and northeastern Pennsylvania.  Respondents were randomly selected and represent a balance of gender, age, education and income levels.