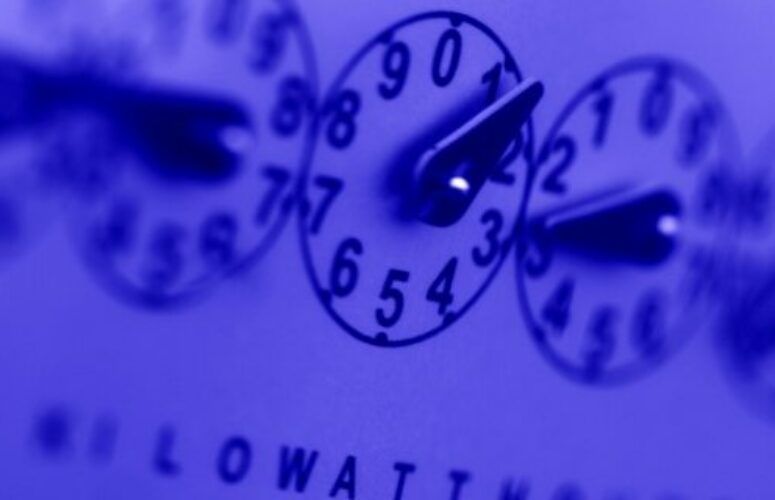 The auction procures power supply resources to meet electricity needs for three years from now in the PJM service area, which includes all or parts of 13 states and the District of Columbia. PJM procured 163,627 megawatts of resources for the period of June 1, 2021, to May 31, 2022.

The auction produced a price of $140/megawatt-day for much of the PJM footprint, compared to $76.53/MW-day last year. Prices are higher in some regions due to transmission limits. Overall in most locations prices in this year’s capacity auction were higher than prices in last year’s auction due to several factors, including:

Those factors driving higher prices were partially offset by a lower reliability requirement because of lower forecasts of future electricity demand.

“PJM’s markets continue to retain and attract a diverse set of resources and promote competition to support reliability of the grid,” said PJM President and CEO Andy Ott. “The high-performing resources participating in our markets ensure that customers have reliable electricity at the lowest reasonable cost.”

The auction attracted a year-to-year increase in the amount of demand response, energy efficiency and renewable resources that commit to meet PJM’s strict performance standards.

These resources can either bid as an annual resource or, if they can only produce power seasonally, aggregate with another resource to meet PJM’s performance standards. For example, wind generators, whose capacity is greater in the winter, combined through the auction clearing mechanism with demand response and solar resources, whose
capacity is greater in the summer.

The total procured capacity in the auction represents a 21.5 percent reserve margin, compared to a 15.8 percent required reserve for the 2021–2022 delivery year. A healthy reserve shows that PJM will have more than adequate resources to meet electricity use needs and can lower the price for electricity.