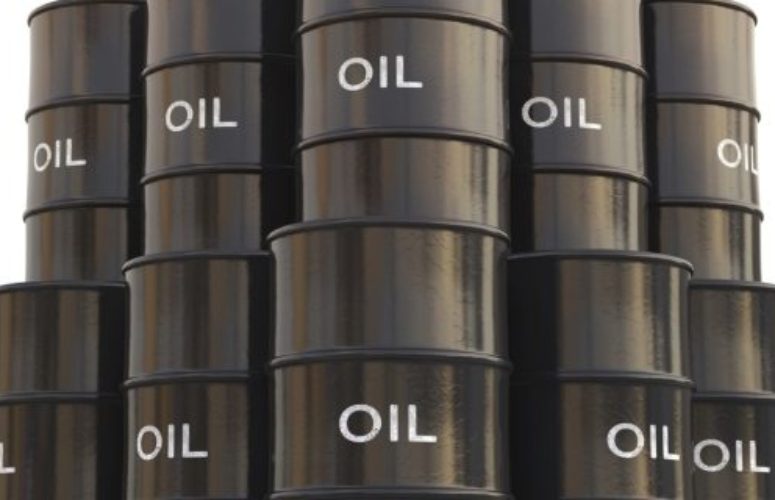 Phillips 66 Partners LP has reached an agreement to acquire from Phillips 66 two newly constructed crude oil rail-unloading facilities, located in Linden, New Jersey, and Ferndale, Washington, for $330 million as well as certain assets associated with the Cross-Channel Connector Pipeline for an additional $10 million. The acquisition, which is anticipated to close in early December 2014, is expected to be immediately accretive to unitholders.

“The acquisition of these high-quality logistics assets will enhance both the composition and geographic diversity of the Partnership’s portfolio,” said Greg Garland, Phillips 66 Partners chairman and CEO. “These strategically positioned assets will allow us to deliver on our plans for achieving top-quartile distribution growth.”

The assets to be acquired include:

Upon closing of the acquisition, the Partnership plans to utilize the Cross-Channel Connector Pipeline assets to develop and undertake a new organic project to provide shippers access from the Partnership’s Pasadena Terminal to third-party systems located north of the Houston Ship Channel. The project is expected to have additional capital costs of $12.4 million and is underwritten by long-term transportation service agreements with multiple shippers. The pipeline system will have an initial capacity of up to 180,000 barrels per day and is anticipated to commence commercial operations in the second quarter of 2015.

The Partnership will finance the acquisition with borrowings under its revolving credit facility of $28 million, assumption of a five-year, $244 million note payable to a subsidiary of Phillips 66, and the issuance to Phillips 66 of 1,066,412 common and 21,764 general partner units valued at $68 million.

The terms of the transaction were approved by the board of directors of the general partner of Phillips 66 Partners, based on the approval and recommendation of its conflicts committee. That committee is comprised of independent directors and was advised by Evercore Partners as its financial advisor and Vinson & Elkins LLP as its legal counsel.