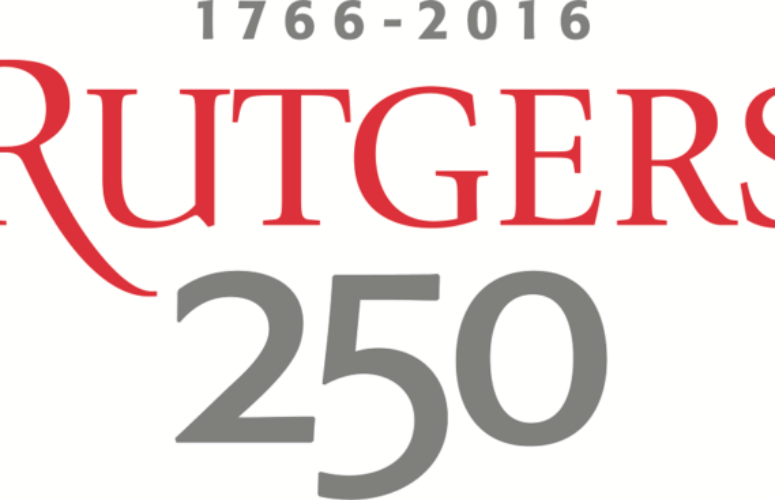 Next time you pick up a can of Pepsi, you may recognize a familiar name and red logo. The first batch in a production run of 4 million specially designed, 12-ounce cans of Pepsi to celebrate Rutgers’ 250th anniversary, has arrived in grocery stores and other retail outlets in New Jersey, metro Philadelphia and Delaware.

Within minutes of their arrival, the empties were starting their high-speed, roller coaster-like journey across the production floor for filling and sealing before being diverted onto a six-lane conveyor belt for packaging into cardboard sleeves. Eventually, many of the 12-packs would be loaded for a return trip to the loading dock for another truck ride, this time to PepsiCo distribution centers in New Jersey, or retailers throughout the tri-state area. Many delivery trucks will feature special back panels highlighting Rutgers’ 250th anniversary.

The production run marked the fulfillment of a collaboration proposed nearly two years before the official, Nov. 10, 2015, 250th anniversary kickoff between Joe Charette, Rutgers’ executive director of dining services, and PepsiCo executives and marketing team members. PepsiCo is the exclusive nonalcoholic beverage provider to Rutgers and products from its Frito-Lay and Quaker portfolios are also available on campus.

“My first correspondence to PepsiCo about the 250th anniversary cans dates from December 2013,” Charette recalled, “and we had our first meeting with PepsiCo the following spring. PepsiCo recognized this milestone event as a special opportunity for our partnership.”

The commemorative Pepsi cans are one of many nods to Rutgers’ 250th anniversary, which is being celebrated all year long with academic symposia and events, lectures and classes, notable speakers, concerts, books and films. A “Day of Revolutionary Thinking” on Nov. 10, 2016, will mark the anniversary day, when invited alumni will return to Rutgers classrooms and lecture halls as Rutgers 250 fellows to share their expertise with students across disciplines, schools and campuses.

On Nov. 10, 1766, the charter establishing Queen’s College was signed, setting the foundation for today’s Rutgers University, with more than 67,000 students attending 31 schools and colleges in New Brunswick, Newark and Camden. On that historic day, William Franklin, the last colonial governor of New Jersey, penned into being one of nine colonial colleges established before the revolution, with the aim of training young men in the ministry of the Dutch Reformed Church.