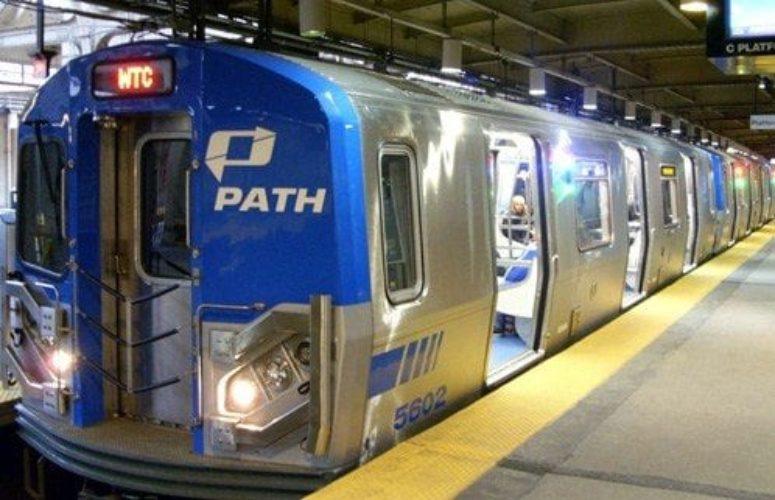 For the first time in its 56-year history, PATH has broken the 80-million passenger milestone for annual ridership.

Ridership in 2017 reached 82.8 million customers, a 5.4-percent increase over the previous ridership high of 78.5 million in 2016, the Port Authority announced. In total ridership, the World Trade Center station, the system’s busiest, experienced a 5.8 percent increase. Among the next highest-volume stations, 33rd Street had an 8.3 percent increase, Hoboken showed an 8.9 percent rise in ridership, Newark Penn Station was up 5.4 percent and Grove Street ridership rose 6.2 percent. The Journal Square station showed a slight increase, of 0.4 percent.

Despite the sharply rising passenger demand, PATH managed to maintain an on-time percentage of 97.7 percent.

The sharp growth in ridership throughout the system is attributed to a surge in new customers due to economic growth and activity throughout the region, a surge in residential development near PATH stations, and an influx of additional riders who used the system during repairs to and renovation of New York Penn Station last summer.

“We continue to strive to effectively meet and manage the challenges of providing the highest level of service to our growing passenger population,” said PATH Director/General Manager Michael Marino. “Our performance in 2017 is a tribute to our customers and our employees, and to the agency’s enduring commitment to a safe, efficient and timely ride each day for our passengers.”

The record-setting numbers come as PATH is working to improve safety and increase capacity throughout the system, as well as adding new customer services and amenities. A new PATH mobile phone app has gone live, and is available through the Apple App Store for iPhones and through Google Play for Android users. It is part of a series of technology and system upgrades to improve the customer experience.

One of the most critical passenger priorities continues to be the installation of Positive Train Control (PTC), an updated safety-enhanced system that the federal government has mandated be completed by the end of 2018. Work on signalization continues and PATH is on track to complete the project on time.