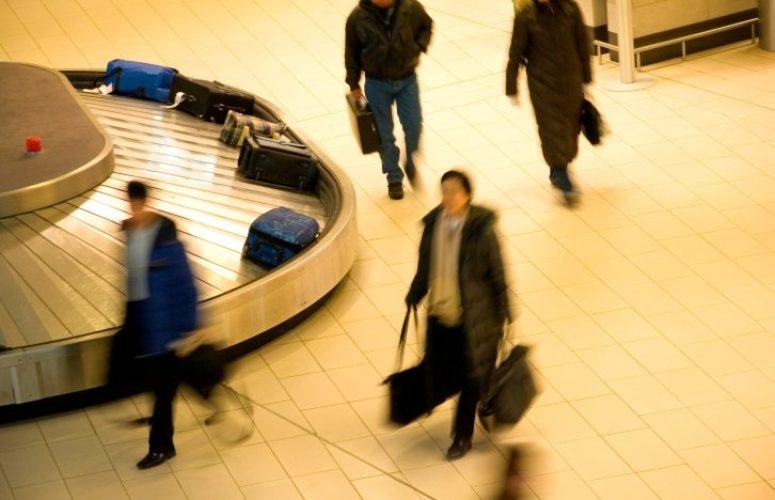 The nearly 6-percent increase in the number of fliers passing through the agency’s airports in 2015 compared with 2014 bolsters a system that generates $80 billion in regional economic activity annually and supports more than 570,000 jobs.

“Our mandate to modernize our airports under a decade-long $8 billion capital program is enhanced by yet another year of record passenger growth,” said Port Authority Executive Director Pat Foye. “Efforts already well under way will not only deliver new innovations and increased services for our traveling public, but also will power our regional economy and fuel job growth for the next generation of airport-based employees and businesses.”

Officials in New York and New Jersey celebrated the records for their expected boost to the metropolitan area’s economy.

“New York’s airports create hundreds of thousands of direct and indirect jobs and have a significant impact on the regional economy,” said Empire State Development President & CEO Howard Zemsky. “Under Governor Cuomo’s leadership, New York’s economic growth and vitality have helped add to the record number of passengers flying into and out of the Port Authority’s airports.”

Michele Brown, President and Chief Executive Officer of Choose New Jersey, Inc., an independent association that promotes economic growth, said, “New Jersey offers unparalleled access via air to nearly anywhere in the world and is home to one of the busiest airports in the US”

Brown added, “The Airport’s activity has led to explosive growth for logistics and distribution centers in New Jersey, a state perfectly located to serve the entire Northeast and Mid-Atlantic region.”

Port of NY and NJ Climbs in CBRE Seaports Index