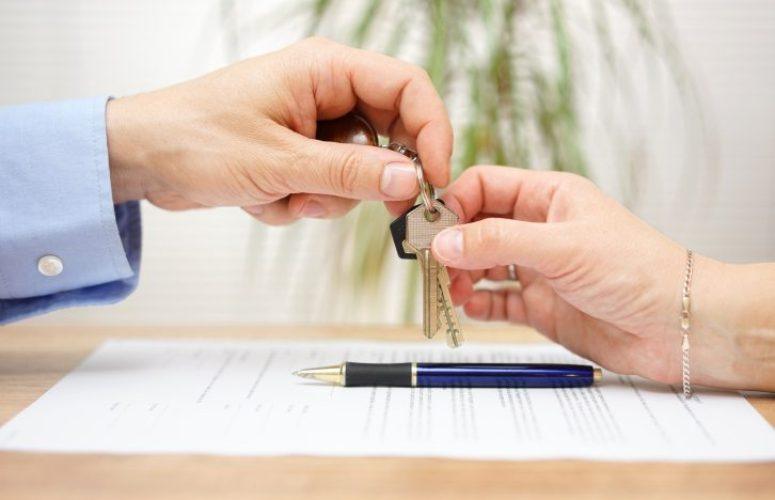 The pandemic has accelerated momentum in the U.S. life sciences industry, particularly amid the race to produce a COVID-19 vaccine and develop other medicines for human ailments. New Jersey, which boasts the nation’s most widely dispersed life sciences market at 1,500 square miles, has played a significant role in the life sciences industry, and has been rapidly adapting to an increased focus on biologics and biomanufacturing.

According to a new life sciences report from CBRE, of the 42 companies that had applications approved by the FDA for new molecular drugs in 2019, 27 have a presence in New Jersey, while as a whole the biopharmaceutical industry contributes $83.4 billion to the state’s total economic output each year. Moreover, New Jersey is home to Princeton, the top nationally ranked university for biological, biomedical and biomedical engineering degrees. New Jersey is also home to Rutgers University and Stevens Institute of Technology which have very strong programs.

Several other metrics support New Jersey’s position as one of the country’s largest life sciences markets, including having the nation’s third-largest inventory of top-quality laboratory space. In addition, employment in testing and diagnostic laboratories has climbed 27% since 2001—a sure sign that the market remains as productive as ever when it comes to evaluating new drugs and therapies.

“New Jersey has historically been a pioneer in the life sciences sector and has continued to grow over the past several years and through the current pandemic,” said Tom Sullivan, a senior vice president with CBRE’s central New Jersey office. “In addition to housing some of the most modern lab space in the country, New Jersey has drawn stable venture capital investment to the life sciences sector, totaling some $224 million for the year ending Q2 2020, with international companies remaining extremely active.”

Looking closer at several New Jersey submarkets demonstrates how the state continues to lead the way in the sector. The Princeton submarket, for example, is one of the most desirable life sciences locations in the nation. Since 2017, leasing activity in this submarket has been driven by biotechnology firms with small space requirements and has concentrated in the office parks that line U.S. Route 1. Major international companies like Bristol-Myers Squibb and Solvay have also expanded in the area. As a result, net effective lab rent of $26.42 per square foot has climbed 7.1% since 2017.

In addition to Princeton, the Route 287 and Route 78 corridors in central New Jersey are home to several of the world’s premier pharmaceutical companies. This submarket’s central location and network of highways give employers unparalleled access to the state’s sprawling labor market. As a result, this area has seen 29 new leases signed since 2017, with a dozen by foreign companies. The submarket’s net effective lab rent of $24.88 per square foot is 20.7% higher than what the market recorded in 2017.