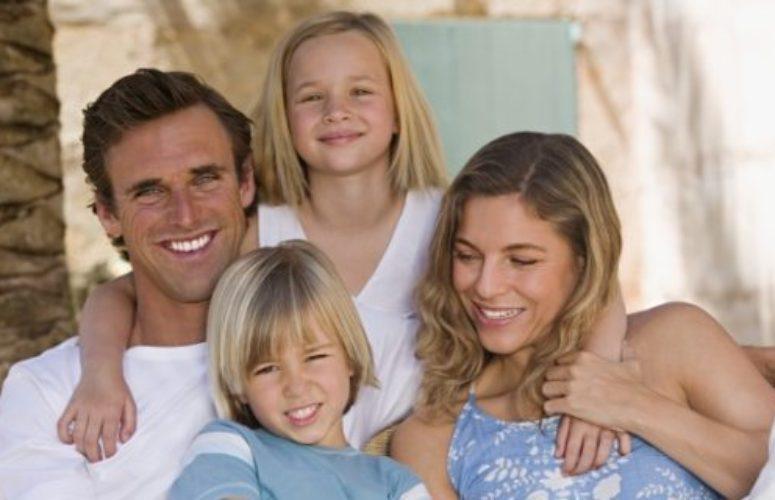 New Jerseyans’ opinion of the quality of life in their home state stands at a record high just one year after hitting an all-time low. Currently, more than 2 in 3 give positive marks to the Garden State as a place to live. The Monmouth University Poll finds increases in many aspects of local life, including record high ratings for hometowns, schools, safety, and environmental quality. This increase in positive sentiment has occurred in nearly all parts of New Jersey except for the most rural corners of the state.

Monmouth’s exclusive Garden State Quality of Life Index score now stands at +37, which is up significantly from +24 in September 2019. The prior high for this index was +31 in April 2012 and the prior low was +13 in February 2019.

“These positive results reflect a prevailing sense of goodwill as Garden State residents pull together in the current pandemic. Whether this can be maintained once the crisis is over is another question,” said Patrick Murray, director of the independent Monmouth University Polling Institute.

The quality of life index score is at all-time or near all-time high levels in every region of the state except one. The highest scores come from the affluent Central Hills region (Hunterdon, Morris, Somerset) at +49; the Northern Shore (Monmouth, Ocean) at +46; the Northeast region (Bergen, Passaic) at +41; and the Route 1 Corridor (Mercer, Middlesex, Union) at +40. The Delaware Valley (Burlington, Camden, Gloucester) at +33 and the Urban Core (Essex, Hudson) at +30 are somewhat lower but still record high levels. On the other hand, the state’s Garden Core (comprised of counties in the northwestern and southernmost parts of the state) registers a +21 quality of life index score. This number is only a few points higher than it was in September (+17) and is lower than the prior high of +31 in December 2012.

“The most rural parts of New Jersey don’t seem to be experiencing the same sense of camaraderie as the rest of the state,” said Murray.

The Garden State Quality of Life Index was created by the Monmouth University Polling Institute in 2010 to serve as a resident-based indicator of the quality of life offered by the state of New Jersey. The index is based on five separate poll questions: overall opinion of the state as a place to live – which contributes half the index score – and ratings of one’s hometown, the performance of local schools, the quality of the local environment, and feelings of safety in one’s own neighborhood. The index can potentially range from –100 to +100.

Just over two-thirds of New Jersey residents say the state is either an excellent (24%) or good (44%) place to live, while 23% say it is only fair and 7% rate the state as poor. The current positive rating of 68% is the highest level recorded in more than seven years. Positive ratings stood at 72% in December 2012 and 68% in February 2013, in the aftermath of Superstorm Sandy. The all-time high mark for the state rating was 84% positive in February 1987. The record low was 50% recorded in February of last year, but it had improved to 61% in September. Over the past decade, the state rating has generally been in the low- to mid-60s.

Among the local metrics that contribute to the index, the school rating has seen the biggest jump in positive opinion. Ratings for the job local schools are doing stand at 33% excellent, 40% good, 16% fair, and 4% poor. The combined 73% positive rating marks an all-time high for this question in New Jersey polling going back to 1978. The prior high was 68% in February 2012, although this rating generally hovered in the low 60s throughout the past decade.

“While the delivery of remote instruction may be uneven across districts, New Jersey schools are getting credit for doing the best they can under incredibly difficult circumstances,” said Murray.

NJEDA to Bring Back Nearly 70% Discounts on PPE Beginning Feb. 16