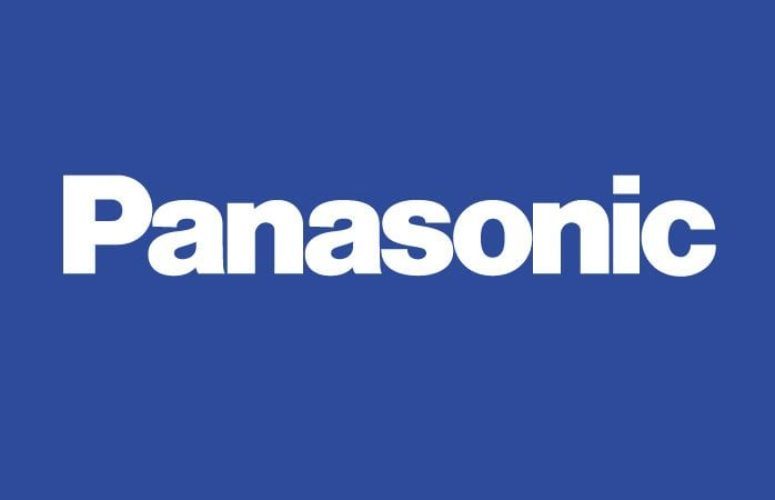 Newark-based Panasonic Corporation announced today that it has developed a drowsiness-control technology for detecting and predicting a person’s level of drowsiness prior to driving.

This technology, which can help prevent drowsy driving, detects a driver’s shallow drowsiness1 at the initial state by accurately measuring the driver’s states without physical contact, including blinking features and facial expressions, captured by an in-vehicle camera, and processing these signals using artificial intelligence. Using measurement data from the in-vehicle environment, such as heat loss from the driver and illuminance, Panasonic’s new technology predicts transitions in the driver’s drowsiness level. The technology also combines thermal sensation monitoring function, allowing the driver to stay comfortably awake while driving.

Conventional drowsiness-detection systems have difficulty predicting transitions in drowsiness. Conventional anti-hypnotic stimulant systems use alarm sounds and vibrations to wake up users, which can make them feel uncomfortable.

Panasonic’s newly developed technology, with 22 patents on file, is suitable for applications in human- and environment-monitoring systems for use in such places as private and commercial vehicles, offices and educational institutions; drowsiness-prediction systems; and drowsiness-control systems for keeping people awake.

Samples will be available from October 2017.  Additional technology specs and details are available upon request.