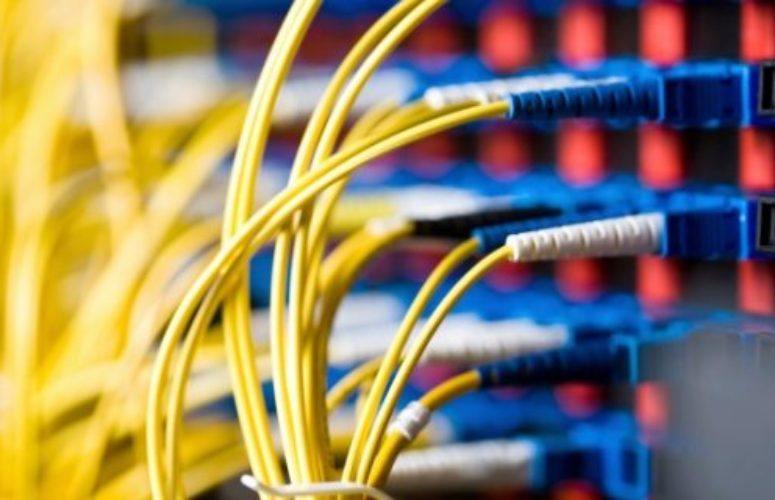 Digital innovation is dominating IT, but many companies are struggling to manage it, according to the Harvey Nash 2015 CIO Survey in association with KPMG. The pace of digital and the race to innovate has left many organizations lacking an enterprise-wide digital strategy and desperately seeking to acquire the right skills. Despite efforts to close the skills gap, this year skills concerns are running one third higher than in 2013. The demand for big data analytic skills has leapt to the No. 1 most-needed skill, skyrocketing to almost six times higher than the next-most-scarce skill, change management.

Two-thirds (66 percent) of CIOs report digital disruption [change resulting from digital technologies that disrupt established business models] as a very significant change to their business, driving them to create new business models and bring new products and services to market faster than ever before.

After receiving a record number of responses from nearly 4,000 IT leaders from more than 50 countries and capturing more than a quarter million data points, it is believed this is now the largest survey of IT leadership in the world.

“The speed of technology is what’s driving IT today,” said Harvey Nash USAPAC President and CEO Bob Miano. “Digital disruption is the norm now, so it’s about how fast companies can innovate. Pressure to produce at an accelerated pace is felt across all vertical markets, and has direct ties to the talent war. The industry can’t produce talent fast enough. The pace will only continue to quicken, and the companies on track to win will secure and hold on to talent, be nimble enough to shift quickly, and will reign in digital to manage it in a smart way.”

“The opportunities created by digital disruption to positively impact the business are massive; however, this is part of the problem with digital – Where do I start? How do I start? Can my organization deliver on the promise?” said Matt Bishop, KPMG U.S. Advisory principal and head of its global CIO Advisory practice. “This technology shift is fundamentally different than others we have seen over the last few decades. To capitalize on the opportunity, IT organizations need to ramp up their creativity, learn to experiment/fail fast, find acute business problems to fix using digital and ultimately develop a more nimble operating model.”

Additional key findings from the Harvey Nash 2015 CIO Survey in association with KPMG include:

Despite the constant challenges, complexities and changes, IT leaders face, job satisfaction is climbing towards historic highs. The proportion of U.S. CIOs who plan to move jobs in the next 12 months is 19 percent, down from 23 percent in 2014. However, almost one in four U.S. CIOs (39 percent) expect to be in a new role by the end of 2016.

Globally, one in four CIOs (25 percent) reported their companies had to deal with major IT security incidents in the past 12 months. In the U.S., that figure is six percent lower, at 19 percent.  Only 23 percent of respondents are “very well” prepared, down six percent from last year (29 percent).