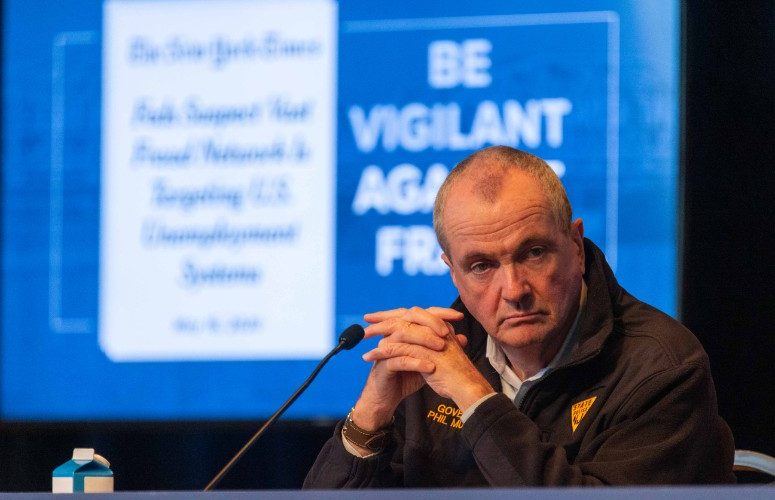 In all cases, Murphy said that social distancing must be adhered to.

“If you were looking to gather with your neighbors for a Memorial Day cookout, you may do so, so long as social distancing and personal responsibility remain the order of the day,” Murphy said.

He noted that today’s order does not affect outdoor dining or graduation ceremonies, but did add that there could be additional guidance for graduations early next week.

State Treasurer Elizabeth Maher-Muoio and her team recently released a report on COVID-19’s impact on state revenues, and will today be providing a more comprehensive report to the Legislature.

Murphy described it as a “stark report” that “lays out the fiscal crisis that looms right around the corner.”

“Like many taxpayers, we as a state, had been living paycheck-to-paycheck for far too long,” Maher-Muoio said, adding that progress that was made over the past few years to get back on track fiscally was halted when the pandemic hit.

“The revenue losses we can already project stemming from our current emergency are drastic,” the governor said. “A projected $10 billion over [approximately] the next calendar year. Without a series of deliberate and responsible measures in place, much of what we are going to depend on to lift us up off the mat, simply will not be there for us.”

“A decline of this magnitude would be worse than the Great Recession,” Maher-Muoio added.

She said that a 33% decline in sales tax collections is expected from May through July compared to the same period last year.

“To put this in perspective, the worst sales tax month during the Great Recession in 2008-2009 saw a decline of 18.4%,” Maher-Muoio said. “The sizable surplus and rainy day fund we worked so hard to build together, will easily be depleted.

“Some extremely difficult decisions will have to be made in the weeks and months ahead,” she said.

Murphy said that in order to mitigate some of the effects of the crisis, New Jersey will need Washington to “step up with significant direct fiscal assistance.”

He also pushed back against the notion of such aid being a “bailout,” saying that it would help to pay first responders, healthcare workers, teachers, and other positions of import during the state’s response to COVID-19.