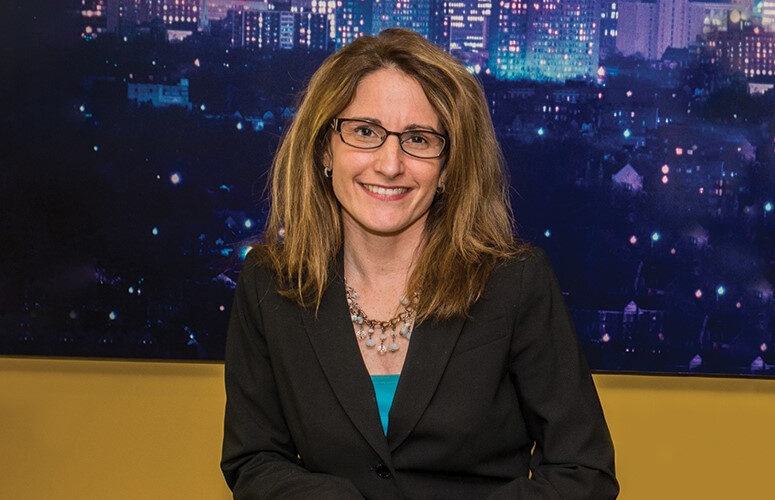 “Melissa is a dedicated and respected leader playing an influential role in the development of SJI’s strategy and success,” said Mike Renna, SJI president and CEO. “She is passionate about our employees, our customers, and to a future where our utilities deliver cleaner, lower-carbon energy to the communities we serve.”

Orsen joined SJI in 2017 as general counsel. Previously, she served as the CEO of the New Jersey Economic Development Authority, where she directed more than $1 billion in economic development activities across the state. Earlier in her career, she served as chief of staff to the former Lieutenant Governor, Secretary of State and to the Department of Community Affairs in New Jersey.

Commenting on Robbins, Renna said, “During Dave’s career at SJI, he has built a legacy of safety and unwavering commitment to the customers and communities we serve at South Jersey Gas and Elizabethtown Gas. Under his leadership, our utilities have reached best-in-class levels, recognized for innovation, service, operational excellence, and safety. Dave has been an incredible asset to SJI, and we thank him for his dedication and leadership.”

Other announced executive changes at SJI are:

Brent Schomber will succeed Melissa as president and chief operations officer of south Jersey Gas Company. Schomber will provide leadership and oversight of all day-to-day operations at the utility and will report to Orsen.

Leonard Brinson Jr., chief information officer, SJI, and Eric Stein, general counsel, SJI, have both been promoted to senior vice presidents and will continue to drive strategy as members of the Senior Leadership Team.