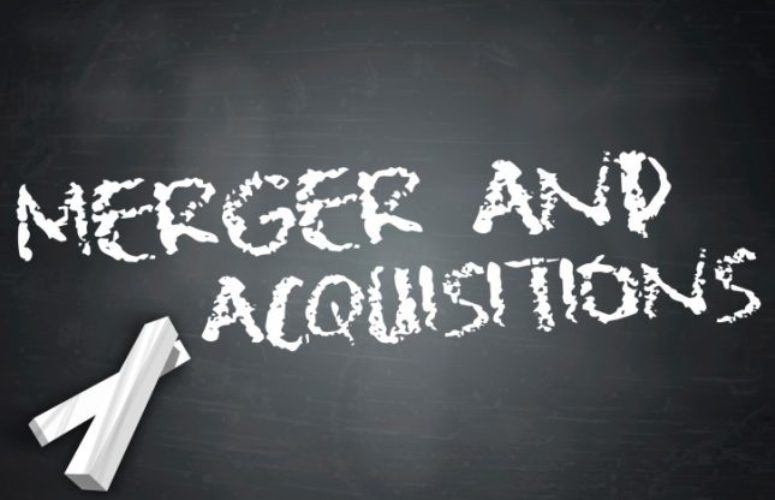 OceanFirst Financial Corp. (“OceanFirst”), headquartered in Toms River, New Jersey and Ocean Shore Holding Co. (“Ocean Shore”) headquartered in Ocean City, New Jersey jointly announced that the companies have received the requisite stockholder approvals for the merger of the two companies that was announced on July 13, 2016.  As previously announced, the required regulatory approvals for the proposed transaction have been obtained.  OceanFirst and Ocean Shore expect the transaction to close on November 30, 2016.

Upon completion of the transaction, it is estimated that OceanFirst and Ocean Shore will have combined assets of $5.3 billion, loans of $4.0 billion, deposits of $4.0 billion and 61 full service banking locations throughout central and southern New Jersey.

OceanFirst President and Chief Executive Officer, Christopher D. Maher, said, “With all of the necessary approvals received, we will proceed with our plans to complete the merger with Ocean Shore on November 30th.  It is my pleasure to welcome the Ocean Shore stockholders, along with the customers and employees of Ocean City Home Bank, into our growing OceanFirst family.”

Ocean Shore President and Chief Executive Officer, Steven E. Brady added, “I am looking forward to merging our Ocean Shore organization with OceanFirst to provide enhanced value to our customers, the communities we serve and our stockholders.  We are proud to join the OceanFirst franchise and be part of the largest New Jersey-based community bank operating in the central and southern part of our state.”