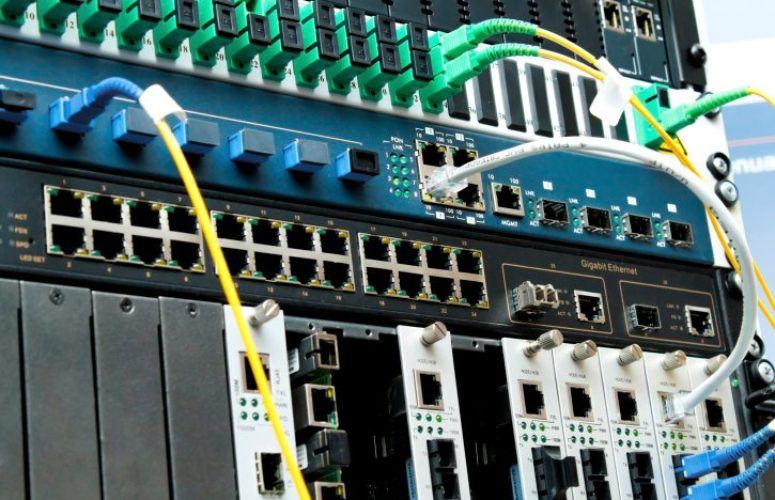 Beginning later this year, MetTel will occupy 26,000 square-feet at the complex in Holmdel, which will serve as an expansion from its New York headquarters and a gateway to other major markets on the eastern seaboard. The company will be joined by fellow new lessees etherFax and Springboard Public Relations, which will share a 2,500-square foot space.

“This trio of new occupants, highlighted by an established New York City-based firm, speaks to the momentum that we’ve seen with businesses establishing roots here in Holmdel,” said Mayor Eric Hinds. “It’s a testament to this unique environment’s appeal for modern, growing companies on either side of the Hudson River.”

MetTel, a leading provider of customized, integrated and managed communications solutions for enterprises, will join the flourishing technology ecosystem at Bell Works. The company will occupy space alongside cloud-based business management and fleet management solutions company WorkWave, national audiovisual company McCann Systems LLC and publicly traded multi-platform technology firm NVIDIA Corporation, all of which signed leases for their own spaces over recent months.

“Given MetTel’s corporate mission stems from innovation and the Bell Works space in Holmdel is paving the way for a new generation of work places, we’re excited to officially become part of the community,” said Marshall Aronow, CEO of MetTel. “We’ve seen significant growth over the past year alone, including opening offices in Washington, D.C. and Providence, R.I., and this office will be home to forty employees by the end of the year. The new location will provide ample space for our growing customer service, network operations and support teams.”

Under Somerset’s transformative $200 million redevelopment plan for Bell Works, businesses will be connected around a pedestrian “street” within the building’s existing quarter-mile long atrium. The open promenade area will create a decidedly urban vibe – reminiscent of a downtown corridor –  connecting tenants and visitors to a host of dining and entertainment venues, health and wellness services, renovated office space and educational facilities, a hotel and conference center for both employees and visitors. The space is also designed to host community, cultural and business events ranging from art exhibitions and farmers’ markets to industry conferences.

“MetTel is just the latest example that our unique approach to revitalizing Bell Works is attracting the best and brightest in the technology arena,” said Somerset Development President Ralph Zucker. “With an impressive and ever-expanding roster of tenants, we are transforming this property into a premier destination for a growing community here in New Jersey.”

Added Garibaldi Group President Jeffrey Garibaldi: “More and more employers are searching for venues that will combine their needs with employees’ desire for a walkable, urban-style setting. For them, Bell Works is the perfect fit.”

Somerset Development selected the internationally renowned Alexander Gorlin Architects to serve as the lead architect for the redevelopment. The firm, which specializes in a wide range of projects including historically significant, adaptive reuse developments, is overseeing the execution of programming and restoration for Bell Works’ public and common area spaces.

In addition to the redevelopment of the former Bell Labs facility, the approved plan for the site allows for residential, recreational and open space uses outside the building, including the development of up to 40 single-family homes and 185 age-restricted townhomes, as well as a field house for sports. Toll Brothers, the country’s leading developer of luxury residential communities, is in contract with Somerset for the purchase of land outside the building to construct the development’s residential component.