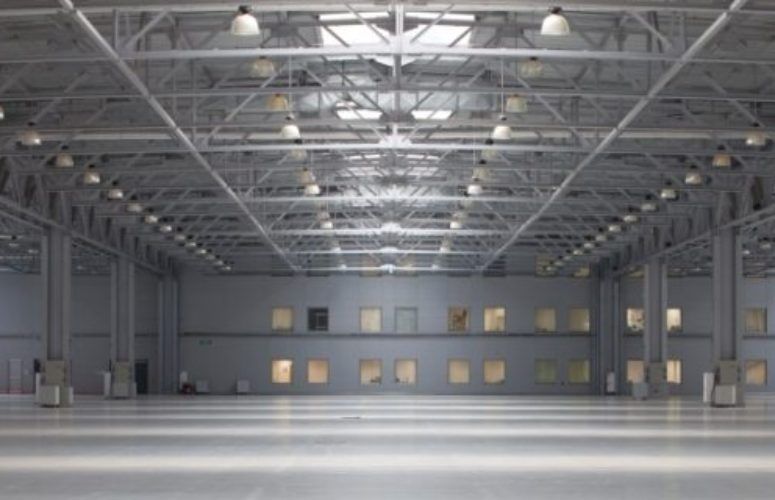 New Jersey’s industrial market posted a record high net absorption of 11.8 million square feet in 2020, resulting in a new low availability rate of 5.7%— 10 basis points (bps) below the previous quarter and the lowest rate ever recorded in the market, according to CBRE’s Q4 2020 New Jersey Industrial MarketView.

Class A average asking rents ended the year at $11.07 per square foot, a 5.8% increase year-over-year. Leasing activity of 5.9 million square feet. during Q4 2020 was the second highest total of the year, bringing overall annual leasing to 22.2 million square feet While this total was 15% percent lower than the five-year average, the results are primarily due to a slower first half of 2020 when the global pandemic affected the entire industry.

Leasing activity for the quarter was especially strong in both Northern and Central New Jersey, which recorded the second-best quarterly leasing performance of the year. However, overall leasing volume for the year was down due to a severe lack of supply and the fact that pre-leasing of space under construction was already spoken for by top occupiers with good credit. As a result, there was not a lot of competition for these sought-after industrial spaces, with higher pricing pushing some occupiers out of the Northern and Central New Jersey markets and further north to Rockland County, west to the Lehigh Valley, or south to Burlington and Gloucester counties.

“New Jersey’s industrial market continues to be the brightest spot across all sectors in commercial real estate,” said CBRE Senior Vice President Larry Schiffenhaus. “Despite the challenges caused by the pandemic, the market posted strong leasing, net absorption and climbing rents. Looking forward, low interest rates paired with the passage of the second fiscal stimulus bill should further buoy consumer confidence through the winter and support demand for warehousing space.”

According to CBRE’s report, there were 14 leases of 100,000 square feet or greater signed in the fourth quarter, compared to 20 in the third quarter. Among these large transactions, average deal size increased slightly to 249,000 square feet from 227,000 square feet in Q3 2020.

On the investment sales front, sales reached $1.2 billion, the first time that industrial sales in New Jersey broke the $1 billion mark. The largest transaction of the quarter was the 2.2 million square foot sale arranged by CBRE of Bridge Point 78, a four-building Class A campus in Phillipsburg that is fully leased and anchored by UNIQLO. This project, at the periphery, was a prime example of the expanding geographical scope of the Northeast’s logistics market and the success of developers building high-quality space near major transportation arteries.