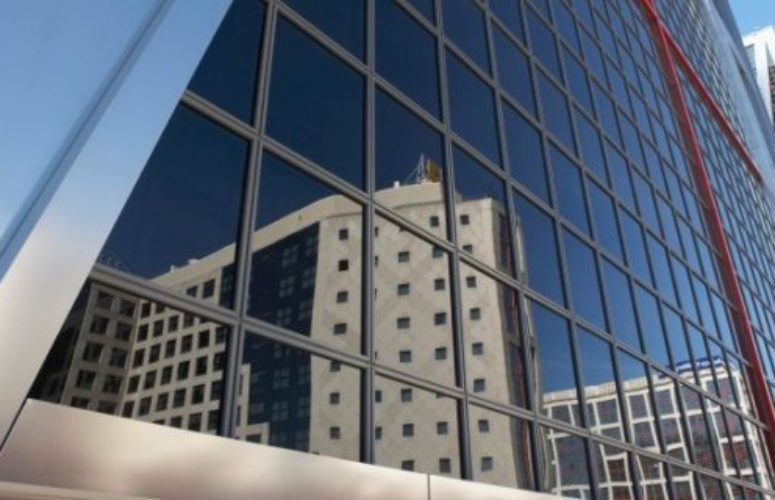 “The U.S. economy added an average of 289,000 jobs per month during the final three months of 2014, indicating that momentum is surging as we transition into 2015,” said Associated Builders and Contractors Chief Economist Anirban Basu. “This represents good news for the construction industry in 2015 and perhaps beyond, particularly with respect to office construction, retail construction, and other segments that benefit directly from accelerating job growth and decreasing unemployment. Overall, the economy has built steady momentum since the end of last winter adding an average of 246,000 jobs per month in 2014, an increase of more than 50,000 jobs added per month compared to 2013.”

Construction employment for the month and the past year breaks down as follows: