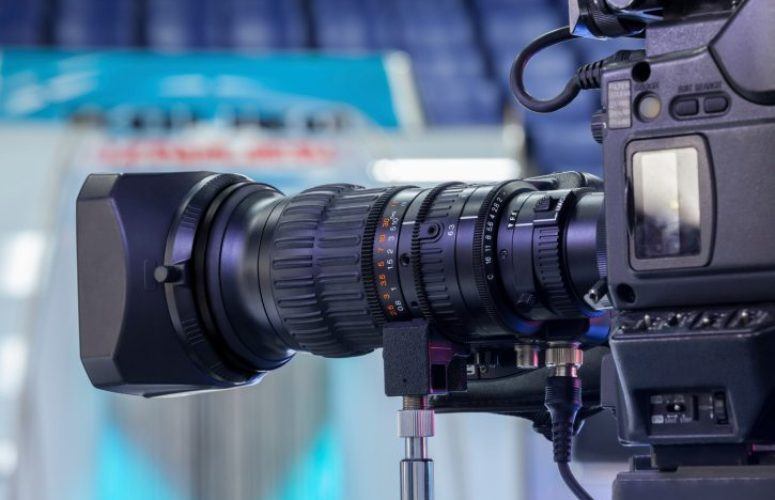 “NJTV’s move to Newark marks a major milestone for the network,” said Neal Shapiro, the president and chief executive officer of WNET, operator of NJTV. “The new space allows growth in New Jersey public television’s production facilities and access to community resources, while being positioned along the state’s largest transit hub. This will greatly benefit NJTV’s ability to deliver news and programming throughout the State.”

“From this location at 2 Gateway, we can directly interact with the public we serve, as thousands of passersby will be able to literally look into our operations and see our team at work,” said NJTV’s General Manager John Servidio. “We also look forward to welcoming viewers into our space for special events, from program tapings to community gatherings to educational sessions.”

“The relocation of NJTV’s anchor studio to 2 Gateway is a direct reflection of our mission to provide a responsive, reliable, and technologically advanced tenant experience,” said Ben Korman, co-founder and principal of C&K Properties. “We look forward to building our relationship with one of New Jersey’s great media institutions while continuing to provide superlative building connectivity and convenience.”

NJTV delivers news, commentary, and documentaries to communities throughout New Jersey and the tri-state area both on-air and online. The non-profit affiliate of WNET, parent company of the award-winning THIRTEEN and WLIW21 stations and itself a non-profit, selected 2 Gateway for its anchor studio, identifying the building’s superior logistics and infrastructure.

Part of Newark’s 2.6 million-square-foot Gateway Complex, 2 Gateway Center is centrally located in the city’s downtown business district along Market Street between McCarter Highway and Mulberry Street. Among its many benefits, 2 Gateway Center is connected to an enclosed pedestrian walkway leading to Newark Penn Station, where commuters can access NJ TRANSIT, PATH, Newark Subway, Light Rail, and AMTRAK lines. It is along this walkway that NJTV will have its studio, where 15,000 people pass every day.

NJTV’s new space will house its NJTV News studio and office space as well as a community room for hosting public events and program productions.