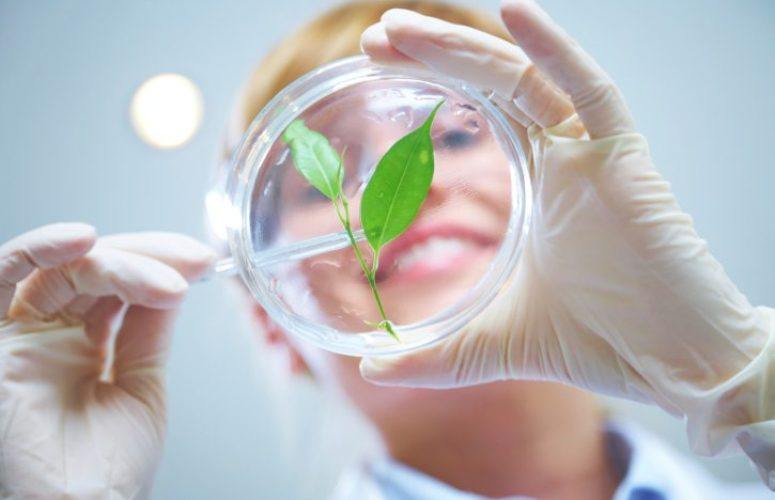 Twelve of the top 20 pharmaceutical companies reside in New Jersey, with numerous others occupying large amounts of either lab/R&D or office space. And while a trend of consolidation continues among big-pharma, resulting in an employment decline in recent years, the number of small and mid-tier pharma and bio-tech firms is climbing.

“Today, approximately 3,190 life science companies operate in New Jersey,” noted Cushman & Wakefield’s Jason Price, director of Tri-State Suburbs Research. “While there were some notable exits from the state earlier in the decade, overall demand by the industry has been healthy since the start of 2018. Our state’s moniker of ‘The Medicine Chest of the World’ still holds true, as does the industry’s significant impact on the regional economy and our lab/R&D and office markets.”

Northern and Central New Jersey’s lab/research and development inventory totals 15.4 million square feet, with 71.1% located within Morris and Somerset counties and the Greater Princeton area. “After peaking in 2014, lab vacancy had declined by the close of 2017,” Price noted. “However, the rate swelled in 2018 when Bristol-Myers Squibb vacated an R&D campus in Hopewell, and it has ticked further upwards after a number of large and mid-sized space dispositions during the first half of 2019.”

At the same time, 2019 has seen steady demand as well. In the state’s largest lab lease since 2016, PTC Therapeutics – which was represented by Cushman & Wakefield – expanded operations beyond its South Plainfield global headquarters into the Princeton/Route 1 Corridor, leasing 185,000 square feet of the former Bristol-Myers Squibb space, including a state-of-the-art biologics production facility. Syneos Health (formerly INC Research) and Bioarray Solutions each recently opted to renew their existing R&D spaces in Princeton (48,865 square feet) and the I-78 Corridor (37,417 square feet), respectively.

On the office front, the life sciences sector has leased 4.8 million square feet in New Jersey since 2016. This includes 40 deals larger than 10,000 square feet (including 13 deals greater than 50,000 square feet) since the beginning of 2018. “Office demand among life sciences firms has been mainly concentrated within the three key life sciences submarkets: Morris County, the Princeton/Route 1 Corridor and the I-78 Corridor,” Price noted. “These three regions accounted for 89.0% of the square footage leased by this industry over the past 18 months.”

Pharmaceutical, biotech and medical devices firms leasing office space in the Garden State have primarily taken Class A suburban inventory. “While many life sciences firms – such as Celgene, Teva and LEO Pharmaceuticals – significantly expanded their footprints here, consolidations have persisted,” Price said. “As a result, many mid-sized and large blocks of Class A office space have returned to the market and space options remain plentiful – although asking rents in key submarkets continue to trend higher.”

New Jersey’s highly educated employment base, the presence of numerous medical schools, research universities and top-rated hospitals continue to attract life sciences companies to the area, according to Price. Further, the aging U.S. population is fueling the pharmaceutical industry’s output as a whole.

“We anticipate demand within the life sciences industry to remain healthy through the remainder of 2019, especially within suburban Class A assets,” Price noted. “While the future of state incentives remains in question, New Jersey’s current administration is focused on growing the state’s R&D and innovation-based sector, which should bode well for many life sciences firms looking to either grow, relocate to or move within the Garden State.”