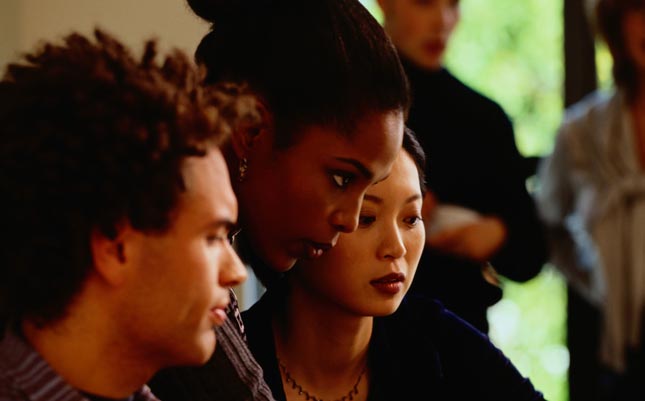 In terms of job creation, New Jersey’s employment scenario is a far cry from late 1990s, when the state’s and nation’s economic boom then annually generated an average of 76,000 private sector jobs in the Garden State. Now, New Jersey’s private sector employers have added just 2,200 jobs over the past year (March 2013 – March 2014).

Such figures are arguably a reflection of an increasingly global economy comprised of lower-cost locales, combined with technological advancements.  On the latter point, a business owner who once required a hive of employees to staff call centers and file papers in the 1990s, can now often automate a wide swath of these and other tasks.

Following is a separate press release from the New Jersey Department of Labor and Workforce Development:

TRENTON, April 17, 2014 – Jobholding levels in New Jersey were largely flat in March, with small dips in both the private and public sectors, according to data released by the United States Bureau of Labor Statistics (BLS).

Preliminary estimates for March indicate slight contractions were recorded in both the private (-700) and public (-600) sectors of the state’s economy, as measured by the BLS through its monthly employer survey. New Jersey has regained 121,400 private sector jobs since the recessionary low point of private sector employment in February 2010, although the BLS data shows a flat start to employment in the first three months of 2014.

“We continue to anticipate that job growth should kick into higher gear. One positive is that recent weeks have seen some of the lowest numbers of applications for unemployment insurance that have been seen in many years,” said Charles Steindel, Chief Economist for the New Jersey Department of Treasury.

Preliminary BLS data indicates total nonfarm wage and salary employment dipped by 1,300 in March to a seasonally adjusted level of 3,926,900, as the unemployment rate edged to 7.2 percent. The three month average of preliminary BLS data for New Jersey from January through March 2014 indicates a 7.1 percent average unemployment rate, with average monthly dips of 133 in private sector employment and average monthly contractions of 633 total nonfarm jobs.

Over the month, public sector employment was lower by 600. Contraction at the state (-700) and federal government (-200) levels were somewhat offset by a small gain in local government (+300).