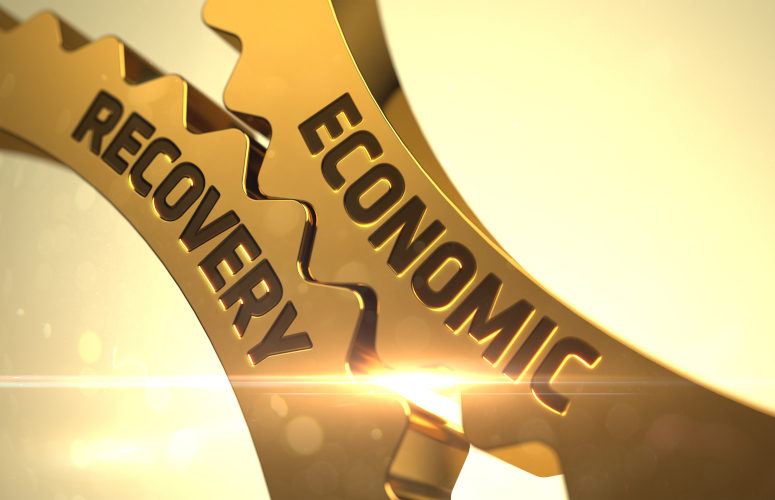 New Jersey has regained nearly half of the jobs it lost due to the pandemic-driven economic contraction of March and April, but future employment gains will become increasingly difficult, according to a new Rutgers report.

“The United States and New Jersey have made substantial progress in climbing out of the economic chasm that opened beneath our feet in April. But the summer’s extraordinary job growth began to slow in August, with signs that labor market advances are losing momentum,” said report co-author James W. Hughes, university professor and dean emeritus of the Edward J. Bloustein School of Planning and Public Policy at Rutgers University-New Brunswick.

According to the report, Coronavirus Economic Recuperation Continues: New Jersey and the Nation – Not Yet Back to the Future, New Jersey’s total employment grew by 12% (409,400 jobs) between April and August, compared with the nation’s 8.1% growth over the same period. New Jersey has regained 49.2% of its pandemic-driven job losses, compared with 47.9% for the United States.

The report describes the expected U.S. and New Jersey recovery as a “Nike swoosh shape,” with an initially dramatic increase that has been blunted “with decreasing rates of improvement over time,” rather than a “U” or “L” shape in which the economy would remain stuck at its lowest point before recovering.

“Like any economic downturn, the coronavirus recession has widened the gulf between those able to navigate its effects and those who cannot. Many Americans are prospering while many are barely staying afloat or suffering,” Hughes said. “Remote office workers are coping and even thriving while the vast support staff attached to the larger office ecosystem – the service network and constellation of businesses surrounding office footprints – bear the brunt of the economic shock.”

The report notes that “a return to old ‘normals’ is not likely” and “the pandemic-fueled crisis may be instigating a perhaps long-overdue re-examination of the fundamentals of the workplace.

“While this could be the impetus for a painful long-term process of restructuring, producing many labor market casualties, it could also spur the reinvention of work processes, work places and workplace systems (with) the potential to produce new, more efficient post-pandemic economic ‘normals,’” the report says.

Coronavirus Economic Recuperation Continues: New Jersey and the Nation – Not Yet Back to the Future is the fifth in a series of Fast Track Research Notes published by the Rutgers Center for Advanced Infrastructure and Transportation (CAIT) on the pandemic’s economic fallout. The reports’ authors are Joseph J. Seneca, University Professor emeritus and Distinguished Professor of economics emeritus; Hughes; and Connie O. Hughes, former Chief of Management and Policy in the New Jersey governor’s office.

Fast Track Research Notes Issue Number 6, scheduled for release on Oct. 19, will incorporate September data that will help determine whether New Jersey has reached the 50% recovery mark and whether the unemployment rate will have fallen below 10%.

The current report is available at https://rucore.libraries.rutgers.edu/rutgers-lib/64529/PDF/1/play/