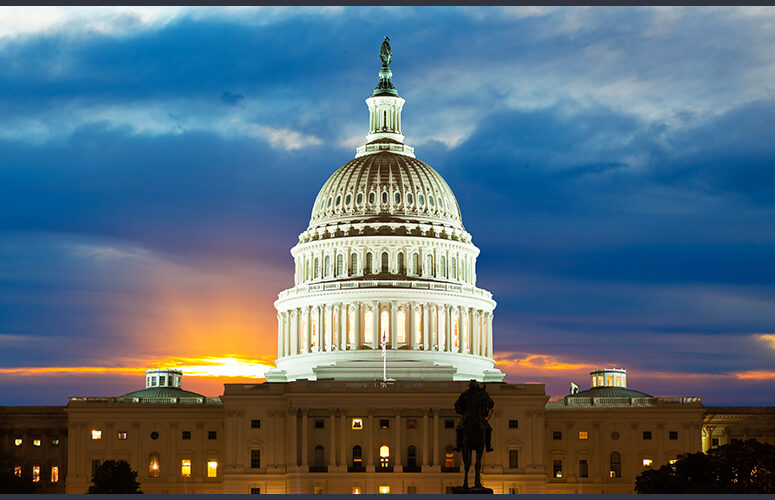 As of this morning, races for all of the 12 seats New Jersey holds in the U.S. House of Representatives have been called as the curtain slowly closes on the 2022 midterm elections.

While ballot counting will continue for another 10 days, the redrawing of district lines last year, based on 2020 U.S. census results, basically favored all incumbents except for Democratic Congressman Tom Malinowski, whose rematch with Tom Kean Jr. in the 7th District has Kean leading with 52.3% of the vote vs. Malinowski’s 47.7%. Meanwhile, a voting machine glitch in Mercer County was initially thought to delay the results of the 3rd District race between Democratic incumbent Congressman Andy Kim vs. Republican Bob Healey, but the Associated Press called the race in favor Kim, 54.9% vs 44.2%, last night.

It was an election in which all 435 seats in the U.S. House of Representatives were up for grabs, as well as 35 of 100 U.S. Senate seats. There was talk of a Republican wave in the national election as Democratic President Joe Biden’s approval rating came in at a low 36% based on a recent Quinnipiac University poll, in addition to low readings in other polls. More importantly, during midterm elections, the party that controls the White House usually loses seats in Congress.

Whether voters went to the polls on Election Day, participated in early in-person voting, or mailed in their ballots, the economy, inflation, reproductive rights, and crime were the top issues influencing people’s decisions when they cast their votes. Throughout the country, most Republican candidates based their campaigns on the state of the economy and inflation, while the majority of Democratic candidates focused on the U.S. Supreme Court’s decision to overturn Roe v. Wade.

As of Wednesday afternoon, the control for both chambers of Congress has yet to be determined. The Associated Press reported that 379 of 435 seats have been called in the House race, with Democrats holding onto 176, while losing two, and Republicans capturing 203. In the Senate, 31 of 35 seats were called, with Democrats holding on to a total of 46 seats and Republicans holding on to 48. Two seats are occupied by other parties.

As reported in Politico, Kean, during a speech in Basking Ridge last night, commented, “We are on a great trajectory. I believe we’re going to win this thing tonight.”

Meanwhile, in Garwood, Malinowski commented, “We’re going to go home tonight uncertain, and that’s OK. That’s better than a lot of people thought we would be tonight.”

Malinowski conceded the election to Kean late this morning. Malinowski is a two-term incumbent who was first elected to Congress in 2018 when he beat Republican incumbent Leonard Lance.  This election represented Kean’s fourth time vying for a Congressional seat.

Here is a rundown of the U.S. House of Representative election results for New Jersey as called by the Associated Press: