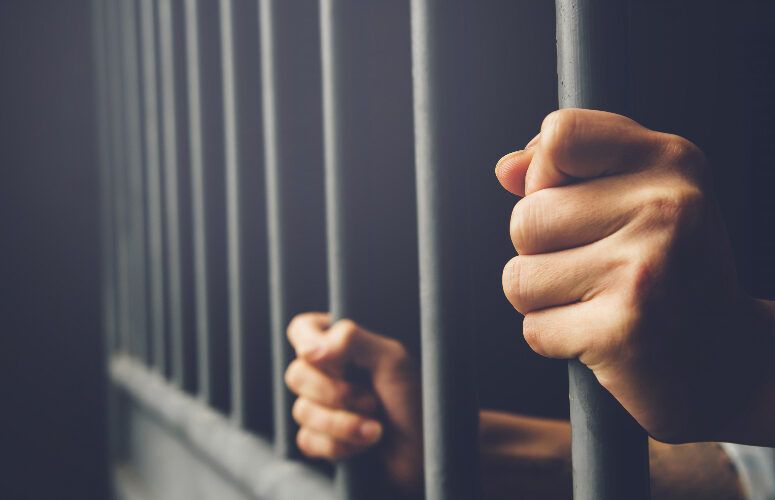 The NJRC is a non-profit organization, run by former Gov. James McGreevey, which strives to make it easier for formerly incarcerated individuals to find employment when they are released from jail or prison.

The NJRC training center and “employer network” will mentor program participants who have enrolled in the training center with an employer onboarding process for those who have been deemed work ready.

The training center and subsequent programs are perfect examples of the mission of NJRC, and evidence of the progress being made in the state when it comes to prisoner reentry.

However, more can still be done, particularly when it comes to the stigma surrounding former prisoners.

“The most vulnerable moment for [individuals who have been incarcerated] is when they first get out of prison, when people are not giving them a second chance,” former Governor Chris Christie said during this morning’s conference. “That is when they fall back into old relationships and old habits that got them to where they were in the first place.

“These individuals can become functional, happy and productive human beings,” Christie continued. “They can become tax payers and responsible husbands and wives, fathers and mothers, and sons and daughters. What that does to our social fabric is incalculable.”

The former governor added that a key is for the state to invest in making individuals’ time in prison valuable.

“We have to make sure that we make their time in prison productive so that when they get out, they don’t feel like somebody who can’t succeed,” he said.

“When I was growing up, they used to call it the Department of Corrections. Now they call it the House of Detention,” said Rev. Al Sharpton, adding that job development and job training while people are incarcerated is critical.

“We can’t assume that we can just let somebody out of jail and they will automatically get skilled – we have to train people with that. Then we have to have them become conducive with a work environment of working around other people,” Sharpton said.

“It is not always going to be successful,” Christie added. “Some people won’t succeed. Their second chance will turn into a third and fourth chance, and maybe end with no chances left. But to me, that has never been an excuse for walking away from the one life that you can save.”