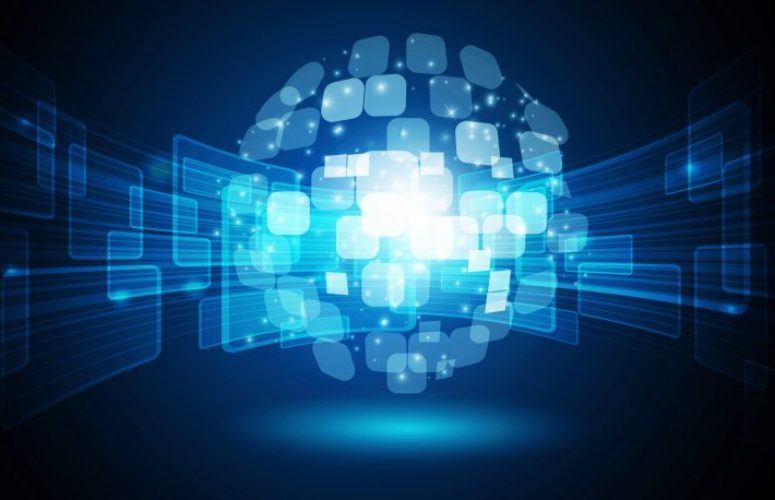 “Every time they are called to action, first responders jump into unpredictable and sometimes dangerous situations with little or no concern for their own safety,” said Jared Maples, Director of the New Jersey Office of Homeland Security and Preparedness. “The very least we can do to thank these public servants for their selflessness is to make sure that we provide them with the very best technology and tools available to protect and serve their communities.”

JerseyNet addressed the challenges of unreliable wireless service for first responders by providing public safety personnel with access to a reliable, dedicated, high-speed communications network offering constant communication service. When on location, JerseyNet is able to facilitate interoperability among existing radios in use on scene, enable access to mobile applications used by first responders, and provide internet access that is not dependent upon the existing commercial network.

In March 2017, the FirstNet Authority awarded AT&T with a 25-year, $6.5 billion contract to develop, build, deploy, and maintain the NPSBN. NJOHSP has been working with the FirstNet Authority and AT&T on the decommissioning of the JerseyNet network to align with the buildout of the NPSBN and to avoid radio frequency interference between JerseyNet and the NPSBN, as each are utilizing the same Band Class 14 spectrum (New Jersey was granted a statewide spectrum manager lease agreement in January 2014 as part of the JerseyNet proof of concept project). JerseyNet deployable assets are being transferred to AT&T to be used in the deployment of the FirstNet communications platform across the country.

“This is an exciting step forward in AT&T’s deployment of FirstNet,” said Chris Sambar, Senior Vice President of AT&T-FirstNet. “The New Jersey Office of Homeland Security and Preparedness did a stand-up job with their work on JerseyNet. And the ability to integrate these deployable network assets into our FirstNet operations allows us to better support first responders nationwide. The more deployable units we can make available to first responders, the more we can help them stay connected to the cutting-edge capabilities and critical information they need to complete their lifesaving mission.”

“As one of five FirstNet Early Builder projects, JerseyNet helped to inform the planning of FirstNet through lessons learned,” said FirstNet Authority Chief Technology Officer and Operations Officer Jeff Bratcher. “Deployable equipment is an important part of ensuring public safety has the connection they need, when they need it. It is great to see the lessons learned put into practice as we implement FirstNet. Thank you to the state of New Jersey for all the hard work and dedication on behalf of public safety.”