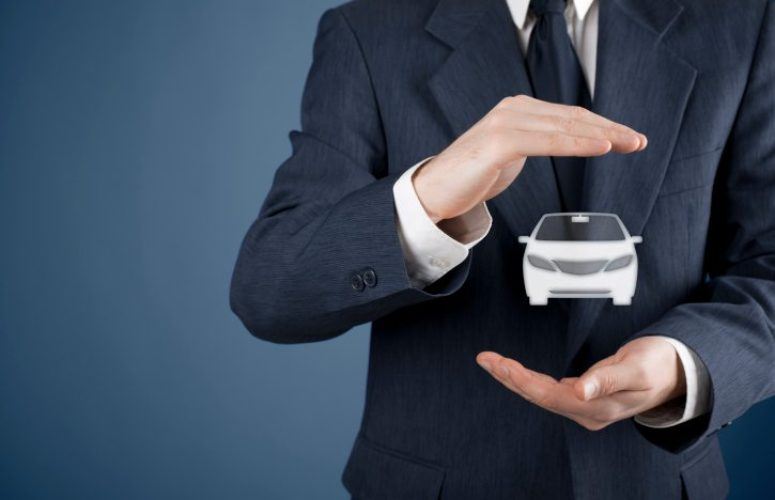 NJM, one of the leading auto insurers in New Jersey, is paying Special Dividends to approximately 425,000 personal auto policyholders from mid-November through mid-December. These customers will share $53.4 million, with the average check being $115, compared to last year’s average $82 payment.

The Special Dividend declaration represents 6% of premiums paid for policies written during 2013. Not only does this amount mark the highest special dividend amount distributed to policyholders since 2008, it also is the first time premiums for the medical portion of the personal auto premium have been included since 2002.

“NJM has vigilantly deployed several medical cost-containment strategies in recent years, which are now bearing fruit for the benefit of our policyholders,” said Bernie Flynn, NJM’s President and CEO. “Implementation and recent expansion of the PIP medical fee schedule by the New Jersey Department of Banking and Insurance also had a positive effect.”

“Dividends have always been a significant part of the NJM value proposition, and our staff is quite pleased to be able to include the medical portion once again,” Flynn continued. “It was with reluctance we had to exclude it in the past, due to rising costs.”

Special Dividends supplement NJM’s traditional practice of paying Regular Dividends, which are credited to policies at renewal. Regular Dividends have been declared each year since 1918 and are currently being paid to personal auto policyholders at a rate of 5% of the past year’s premium.

NJM was founded in 1913 as a workers’ compensation provider available to companies that were members of the New Jersey Business & Industry Association (NJBIA) – a relationship that carries through today. NJM’s culture of safety began then, when factory owners who operated safe facilities saw savings in their workers’ compensation costs with NJM.

Today, NJM is one of the largest providers of workers’ compensation and personal auto insurance in the state, and a major carrier of homeowners and commercial auto insurance. The company has paid $5.6 billion in collective dividends to policyholders since 1918.

‘Speak up, Speak Freely’ and ‘Forge Ahead’