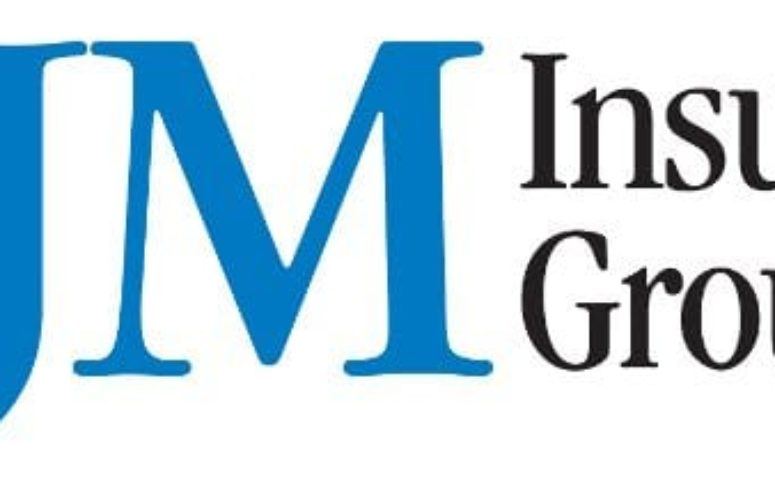 NJM Insurance Group, one of New Jersey’s leading property casualty insurers, today announced the promotion of Mitchell A. Livingston, Esq., to chief operating officer, making him the first in the Company’s 104-year history to hold the position. Livingston will also assume the role of general counsel, replacing his longtime predecessor, Robert H. Zetterstrom, Esq., who recently retired from NJM after a distinguished career that spanned more than two decades.

“NJM was fortunate to have Bob Zetterstrom as a leader in our Organization for more than 20 years,” said Bernie Flynn, NJM President & CEO. “He leaves behind an outstanding legacy of professionalism, service and dedication to our customers. Under his leadership of the legal and claims departments, NJM consistently achieved among the top scores for claims satisfaction by leading national customer service rating organizations, and ushered in significant technology enhancements that have helped enrich the customer experience.”

Mr. Livingston was promoted from executive vice president & corporate counsel to chief operating officer. As COO, he will assume responsibility for NJM’s day-to-day operations, in addition to overseeing the Organization’s Law and Regulation Department. Livingston is also a member of NJM’s Executive Leadership Team and its Board of Directors, a position to which he was elected in 2013.

Livingston joined NJM in 2006, after gaining experience in both the private and public sectors, including serving as a Partner in a Trenton-based law firm and as a Deputy Attorney General representing the New Jersey Department of Banking and Insurance. He is also a member of the Board of Trustees for the Drumthwacket Foundation, an organization dedicated to increasing a sense of pride in New Jersey through preservation of and broadening access to the property that serves as the official residence of the Governor of New Jersey. Livingston, of Yardley, Pa., is a graduate of Rutgers University and Rutgers School of Law.

“The promotion of Mitch Livingston to chief operating officer recognizes his leadership and commitment to our mission of providing value-based insurance solutions for the benefit of our policyholders,” noted Flynn. “His industry knowledge, focus on serving customers and strong belief in the mutual concept – which has guided our Company for more than 100 years – make him the clear choice to lead our day-to-day operations.”

At the Board level, Brian F. Neuwirth, President of Unex Manufacturing of Lakewood, an industry leader in state-of-the-art inventory picking solutions, was elected as Chairman of NJM’s Board of Directors. Edward J. Graham, the former CEO of South Jersey Industries, was elected Vice Chairman, while Tom Welch, former president & CEO of Grange Mutual Casualty Company of Columbus, OH, was elected to his first term as a Director.  Welch joined Grange in 2001 as president of its life insurance business and later served as vice president and CFO before being named CEO in 2011. Neuwirth replaces Matthew L. Wright, President of Piper Holdings, as Chairman. Wright, who will retain his seat on NJM’s Board, served as Chairman for the past three years.

“I extend my heartfelt thanks on behalf of all our employees to Matt Wright for his leadership and guidance as our Chairman,” said Flynn. “We’ve enjoyed three very successful years under his watch. His influence on our strategic planning and financial stewardship has us well positioned to meet the current and future needs of our policyholders, and his mentorship of his Board colleagues ensures a smooth transition as we welcome in our new Chairman and Vice Chairman.”

NJM Welcomes Veteran Executive Joan Wainwright to Board of Directors