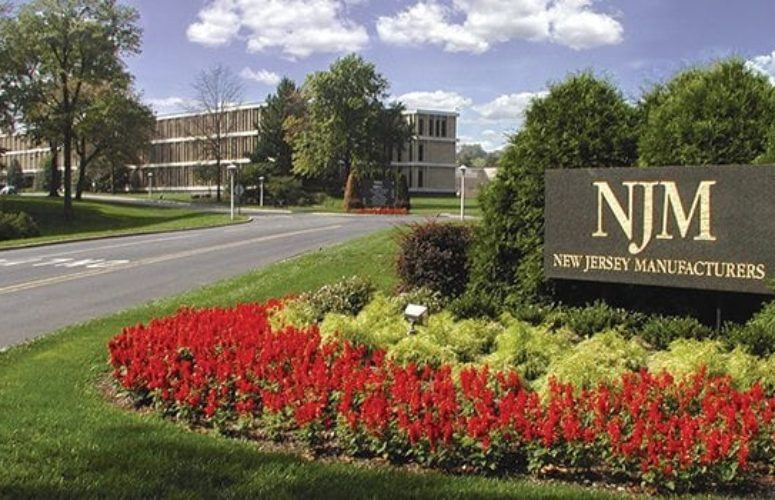 For the fifth consecutive year, NJM Insurance Group has earned the Auto Claims Certification from J.D. Power, a global leader in consumer insights and advisory services. NJM is the only insurance company to receive this prestigious designation, which recognizes insurers for providing an “Outstanding Claims Experience” for personal lines customers, each year since the certification’s creation.

“Earning the J.D. Power auto claims certification for five straight years demonstrates our commitment to providing policyholders with the highest level of service at a time when they most need it,” said Mitch Livingston, NJM president and CEO. “Since 1913, NJM has been committed to its mission of service, and we are proud to be recognized by industry experts for the best-in-class processes of our claims team.”

Eligibility for the J.D. Power Auto Claims Certification Program℠ involves a rigorous independent audit of the claims process, including a survey of recent claimants and an evaluation of an insurer’s performance across all key areas of the claims process. The audit and claims evaluation resulted in NJM satisfying 63 out of 65 evaluation metrics — a 97% success rate, which is well above the minimum requirement of 80%.

In addition to the J.D. Power Auto Claims Certification, NJM is rated 5 stars (Excellent) on Trustpilot, based on over 9,300 reviews as of November 2022. NJM’s Trustpilot rating is based entirely on customer feedback and is further evidence of the Company’s commitment to claims satisfaction.

Founded in 1913, NJM is among the Mid-Atlantic region’s leading property and casualty insurers. The Company operates in a mutual fashion for the exclusive benefit of its policyholders and is consistently recognized for its award-winning customer service, superior claims handling, and overall customer satisfaction. NJM’s personal insurance products are available direct to consumers in Connecticut, Maryland, New Jersey, Ohio, and Pennsylvania. The Company also works with a preferred network of independent agents to deliver business insurance in Connecticut, Delaware, Maryland, New Jersey, New York, and Pennsylvania. Visit njm.com to learn more.